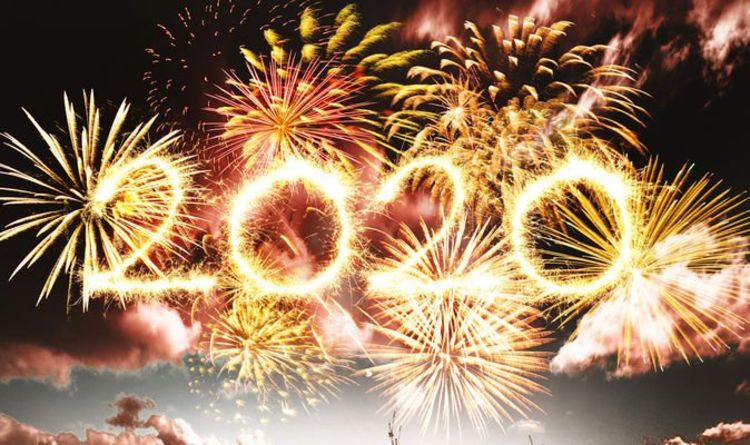 The topic similarly caused widespread confusion 10 years ago on the eve of the year 2000.

Many people on December 31, 1999, expected to welcome the new decade at midnight but were surprised to learn the new decade did not start until 2001.

The calendar-based conundrum was even addressed on the US sitcom Seinfeld by comedian Jerry Seinfeld.

In an episode dubbed The Millennium, the comedian noted a party hosted by his neighbour to celebrate the new millennium was correctly booked for December 31, 2000, and not December 31, 1999, making it “one year late” compared to everyone else.