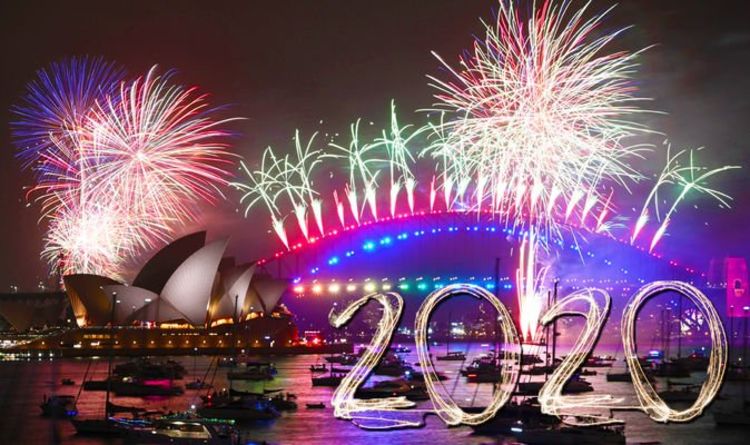 A decade is defined as 10 years and the word itself derives from the Greek word dekas, meaning a group of 10.

A decagon is a shape with exactly 10 sides and a decagram is exactly 10 grams.

But because the Gregorian calendar started at year 1 AD, the first decade officially lasted from year 1 AD to 11 AD and not 10 AD.

There is, however, some additional confusion when people discuss specific decades such as the 1920s or the 1960s.

And a YouGov poll published on December 2, 2019, has found 64 percent of those polled consider 2020 to be the start of the next decade.

- Advertisement -
- Advertisement -
Facebook
Twitter
Pinterest
WhatsApp
Linkedin
ReddIt
Email
Tumblr
VK
Previous articleHow to lose visceral fat: Eating one of these a day could help reduce your belly fat
Next articleWindows 10 update will leave YOU with a HUGE bill as Windows 7 end of life arrives

BySeveral comets have been located this year, most notable NEOWISE and ATLAS, which were spotted over the summer and autumn months. However, a new...
Read more