New Year's Eve 2019: NASA highlights the Best of 2019 discoveries on the Space Station 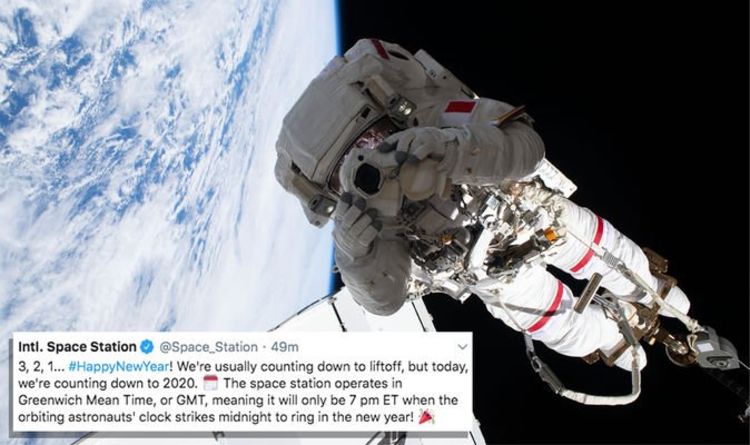 Do astronauts age slower in space?

One of the most burning questions about prolonged exposure to space is whether the body ages faster or slower when compared to humans on Earth.

In 2019, The Japan Aerospace Exploration Agency (JAXA) investigated the effects of space weather on the human body.

JAXA, in particular, looked at the effects of geomagnetic space weather on the human heart.

Surprisingly, the space agency found some exposure to magnetic forces in space could have an effect on ageing.

NASA said: “The results, published in Scientific Reports, showed that changes in the magnetosphere can affect and enhance heart rate variability indices associated with anti-ageing biomarkers.

“That means that exposure to higher magnetic activity in space leads to the human body responding in a way that would indicate an anti-ageing-like effect.”