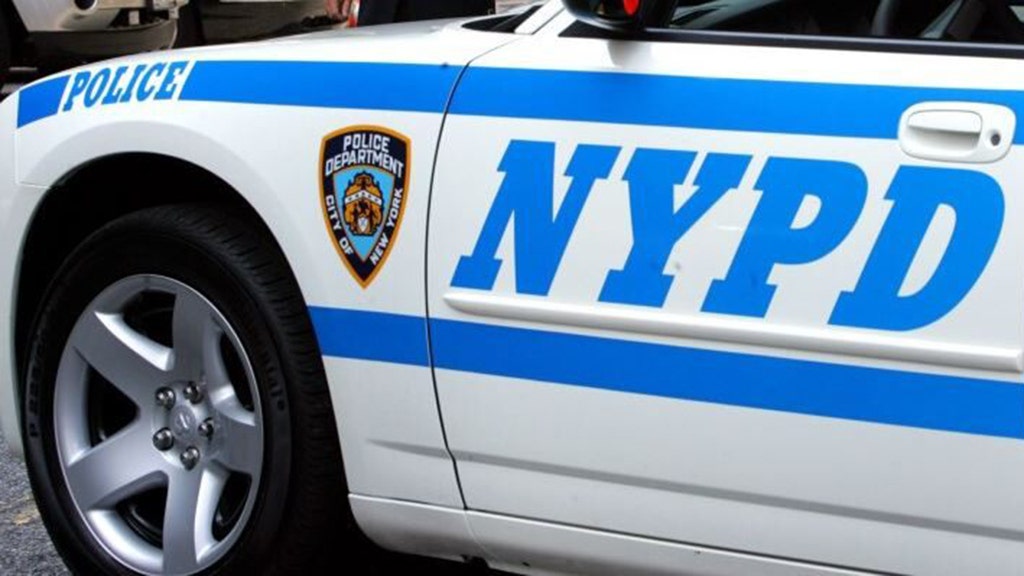 Surveillance video shows a group of muggers punching, kicking and stomping on a 60-year-old man in New York City early Tuesday, in an attack that left the victim critically injured.

The suspects, who remained at large early Wednesday, got only one dollar from the victim, city police officials said.

The crime happened about 1:30 a.m. in the Morrisania section of the Bronx, authorities said.

NEW YORK IS THE RUDEST CITY IN AMERICA, SURVEY SAYS

One of the suspects was captured on video picking up a nearby trash receptacle with the apparent intention of striking the victim with it, police told WCBS-TV of New York City.

The beating began when the victim and a 29-year-old man walking with him were approached by the group, which demanded their property, WCBS-TV reported.

The 29-year-old also was attacked but reportedly refused medical attention, the station reported.

Anyone with information about the crime is encouraged to call the NYPD’s Crime Stoppers hotline at 1-800-577-TIPS (8477), or visit the website www.nypdcrimestoppers.com.