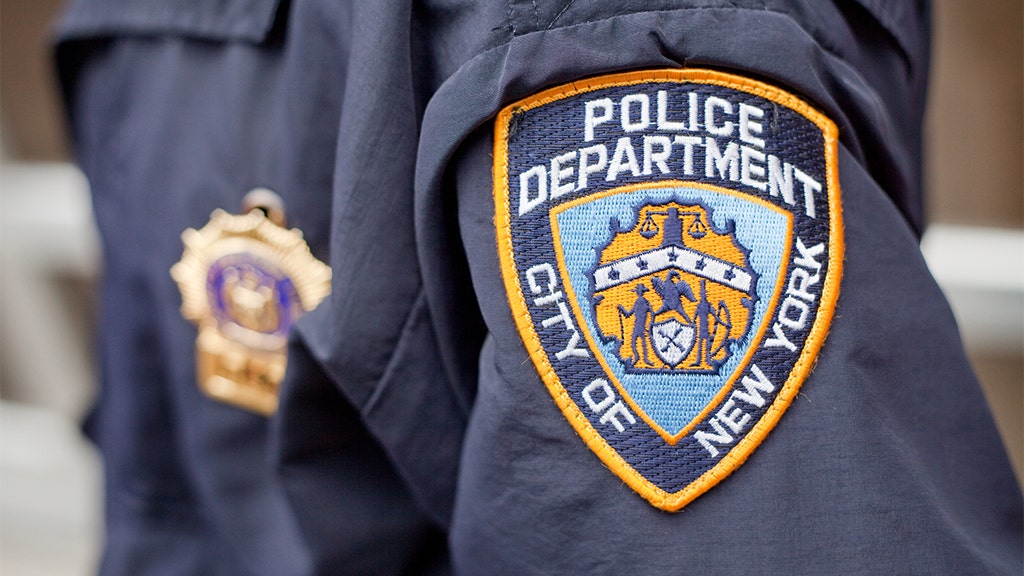 The NYPD said that major crimes grew 22.5 percent in February compared to a year ago with a 7.1 percent increase in shootings.

January’s numbers were higher compared to the previous January as well, by 16.9 percent.

“Criminal justice reforms serve as a significant reason New York City has seen this uptick in crime,” the NYPD said in a press release.

The NYPD did acknowledge that murder was down 20 percent compared to February last year. This year, 20 murders were committed in New York City in February. Rape cases also decreased slightly — 125 rapes were reported in Feb. 2020 and 133 were reported in Feb. 2019. However, the NYPD noted that rape continues to be underreported.

In the first 58 days of 2020, 482 individuals who had previously been arrested for committing a serious crime (such as robbery or burglary) were arrested again for a total of 846 crimes, according to the department. Thirty-five percent, 299, were for crimes in seven major categories — murder, rape, felony assault, burglary, grand larceny and grand larceny auto. This number was triple that in the same 58 days in the beginning of 2019.

“All of people were arrested for offenses that prior to Jan 1 and bail reform, could have landed them in jail,’ the NYPD stated.

Under New York City’s new bail laws, a slew of non-violent offenses are not bail eligible, allowing those who allegedly commit crimes such as burglaries, domestic abuse cases and even second-degree manslaughter, to walk free until their trial dates.

“Each number represents a victim,” said NYPD Police Commissioner Dermot Shea. “We will continue to work hand-in-hand with New Yorkers and our law enforcement partners to zero in on the drivers of crime and deliver justice for the victims.”

The NYPD said it would focus on redeployment, identifying 15 areas which have seen an uptick in street crime, increasing police presence, and focusing on youth after an uptick in youths committing robberies against other kids.

“While crime is at a record low in New York City, there is more work to do to ensure that every New Yorker feels safe in their neighborhood. We will continue to use precision policing to target enforcement and deepen our work with communities to fight crime,” Mayor Bill de Blasio said at a news conference with Shea.

“New York is now the only state in the nation that requires judges to entirely disregard the threat to public safety posed by accused persons in determining whether to hold them pending trial or to impose conditions for their release,” Shea said in an editorial for the New York Times in January. “It eliminates cash bail and the possibility of detention for a wide array of offenses, including weapons possession, trafficking of fentanyl and other drugs, many hate-crime assaults, the promotion of child prostitution, serial arson, and certain burglaries and robberies.”

While noting the NYPD does seek criminal justice and bail reform, Shea said the current plan puts witnesses and victims at risk. “Fewer people held pending trial and the early release of the names and contact information of victims and witnesses — places some of these victims and witnesses at risk of intimidation or retaliation. Violent criminals are being returned to the community and will know the names of their accusers and where to find them.”