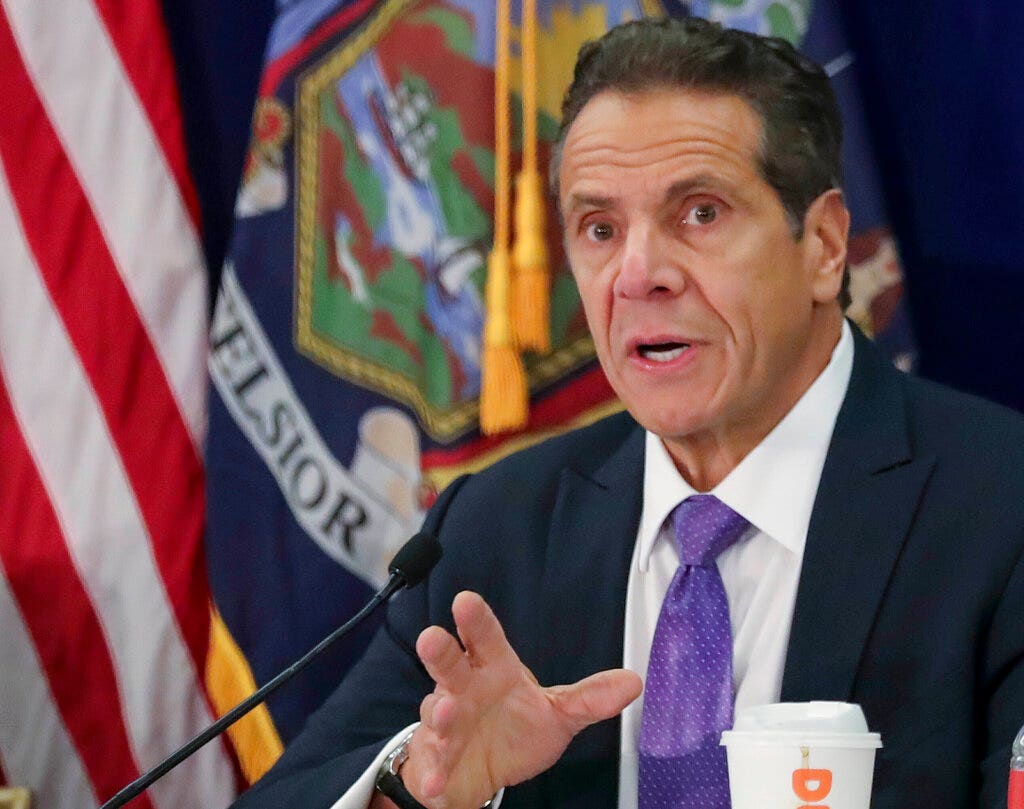 The first case of coronavirus in New York has been confirmed and the patient, a woman in her late thirties, is isolated in her home, Gov. Andrew Cuomo announced in a statement late Sunday.

The woman was recovering in Manhattan, The Wall Street Journal reported. She contracted the virus when she was traveling abroad in Iran and has been experiencing respiratory symptoms but was not in serious condition and has been in a “controlled situation” upon her arrival in New York, Cuomo said.

The Wadsworth Center in the state’s capital, Albany, confirmed the positive test for the coronavirus — which has resulted in 3,000 deaths including one in the U.S. — but Cuomo said, “there is no reason for undue anxiety.”

CORONAVIRUS VACCINE SHOULD BE COVERED BY MEDICARE FOR SENIORS, SCHUMER SAYS

Just a day before the virus hit his state, Cuomo said New York had received approval by the Food and Drug Administration to conduct its own tests for the coronavirus, a move aimed at providing quicker turnarounds for results, at the Albany lab.

“There is no cause for surprise — this was expected,” Cuomo said. “As I said from the beginning, it was a matter of when, not if, there would be a positive case of novel coronavirus in New York.”

New York City is the most populous city in the United States, more than twice the size of the second-largest city, Los Angeles, and had a population of over 8.5 million people as of July 2015, according to the NYC Department of City Planning.

Cuomo highlighted his push for state legislatures to pass a $ 40 million emergency management authorization to fund coronavirus response efforts in the state.