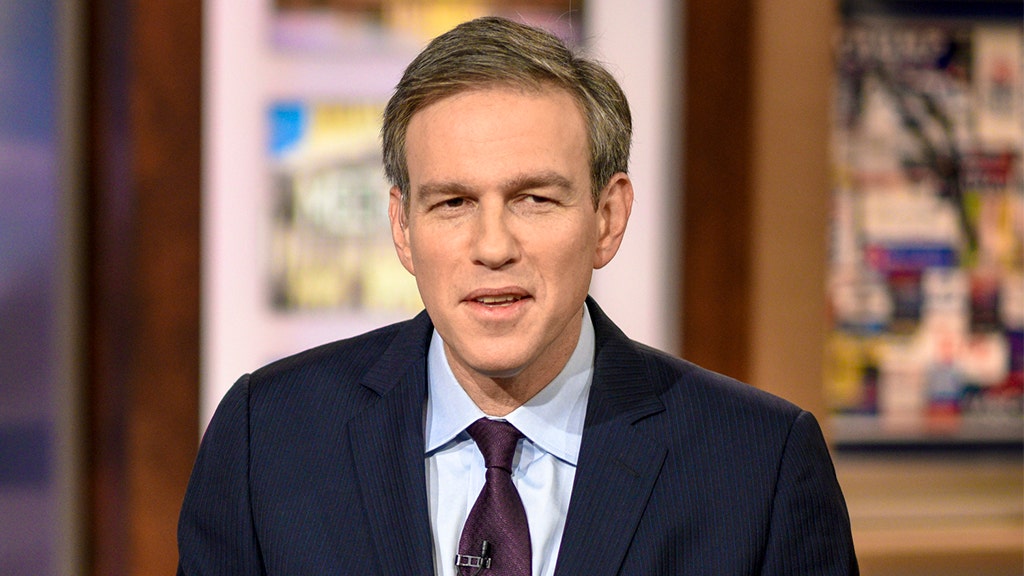 New York Times columnist Bret Stephens received a wave of criticism on Saturday after publishing a column in which he asserted that Ashkenazi Jews had higher IQ’s than any other ethnic group.

Titled “The Secrets of Jewish Genius,” Stephens’ column argued that there was more to Jewish intelligence than their IQ’s. “Ashkenazi Jews might have a marginal advantage over their gentile peers when it comes to thinking better. Where their advantage more often lies is in thinking different,” he said.

But Stephens’ overriding assumption about Jewish intelligence prompted many to accuse him of promoting eugenics.

“The NYT needs to delete and retract this racist nonsense from, of course, Bret Stephens,” columnist Brandon Friedman tweeted.

Author Reza Aslan asked: “Can someone please explain to me why the f–k Bret Stephens still has a column in the @nytimes?”

Many took aim at the Times for allowing Stephens to publish the column.

Daniel Summers, a pediatrician and writer for Slate, similarly wondered by the Times published the story.

“Gonna skip right over any irony or wry humor. I simply cannot believe that Bret Stephens piece about Jewish IQ saw the light of day, and there needs to be a very serious examination of how it managed to,” he said.

The Times did not immediately respond to Fox News’ request for comment.

Stephens previously came under fire for suggesting a professor used an anti-semitic slur when he called the Times columnist a “bedbug.”

TRUMP MOCKS NYT’S BRET STEPHENS: MY RESORT DOESN’T HAVE ‘BEDBUGS,’ BUT HE’S ‘LOADED UP WITH THEM’

Dave Karpf, the George Washington University associate professor who unwittingly ignited a feud with the Times columnist by mocking him on Twitter, mocked Stephens again- this time for pursuing “pointless online vendettas.”

“This just stopped being funny,” Karpf tweeted. “The New York Times is the paper of record. The entire internet knows who Bret Stephens just subtweeted with his column. He should know better. He doesn’t. That’s not okay anymore.”

Stephens, however, stood by his criticism. “There is a bad history of being analogized to insects that goes back to a lot of totalitarian regimes,” Stephens said during an MSNBC appearance in August.

The columnist called the professor’s words “dehumanizing” and argued people should be the same on social media as they are in “real life.”

Stephens left Twitter over the incident, which started after news surfaced that the Times’ offices were infested with bed bugs. George Washington University professor David Karpf joked that “the bedbugs are a metaphor. The bedbugs are Bret Stephens.”

Fox News’ Joseph A. Wulfsohn contributed to this report.

The long-running BBC presenter has landed a new gig as the flagship presenter and chairman for the brand new television network GB News. The...
Read more