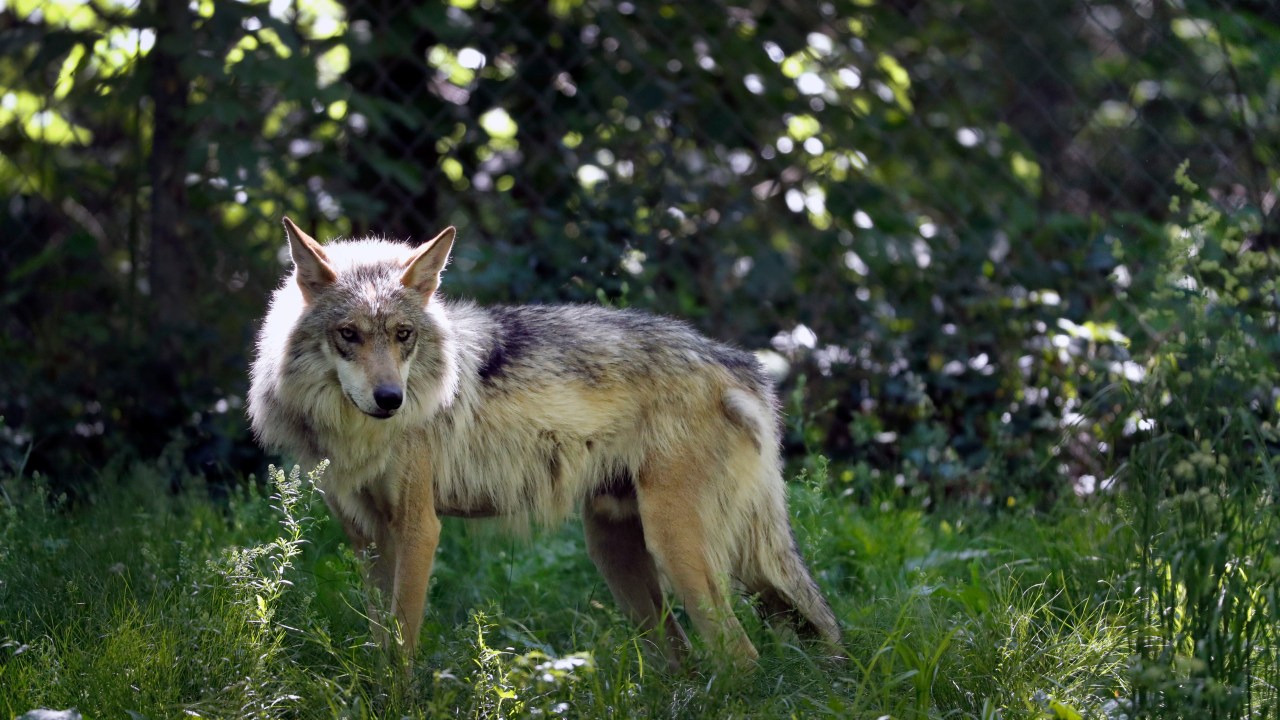 ALBANY, N.Y. (NEWS10) — The Department of Environmental Conservation is reevaluating its endangered and protected species lists. Proposed amendments include increased protections for 50 species and removal for animals who have bounced back or been eradicated.

Species scheduled for addition to the list include birds, bats, and many fish and aquatic species like frogs, eel, sturgeons, and mollusks. Almost one-third of all freshwater species face extinction due to habitat loss, invasive species, pollution, and human consumption.

The Atlantic leopard frog, for example, is new to science. Recently recognized as a distinct species, it has been consistently misidentified as a close relative. The barn owl, on the other hand, owes dwindling numbers to shrinking hunting grounds, harsh weather, and lethal encounters with highways and rodenticide.

America’s mascot, the bald eagle, would be removed from the threatened list and designated as a special concern, along with peregrine falcons. Humpback whales would be taken off the lists completely. These animal populations have recovered, and their habitats have grown, since being placed on the list.

The eastern cougar and the grey wolf, both said to be extinct in New York, would be removed from the list.

While the amendments would strengthen protections in some cases, some environmental groups argue that the new lists fall short. The Center for Biological Diversity, Hudson Riverkeeper, and New York City Audubon have all urged the state to offer even stronger safeguards.

“Wolves aren’t ready to lose protection,” says the Center for Biological Diversity, “and state officials should recognize species like the eastern hellbender salamander and Atlantic coast leopard frog as endangered.”

Conservation experts say that removing the wolf hurts efforts to reintroduce the important species to the region. They also argue that classifications for the amphibians do not provide enough for those sensitive species.

The Center for Biological Diversity says the list of species of special concern provides no real protection. The UN last year warned governments worldwide that one million species are approaching the tipping point of extinction because of human activity.