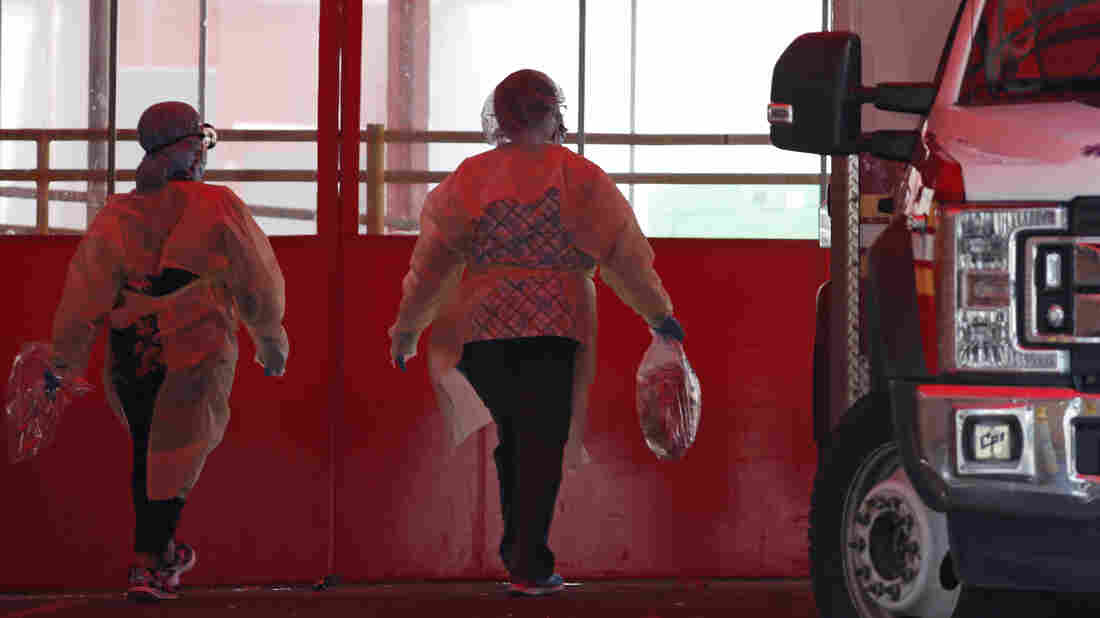 Elmhurst Hospital is one of four hospitals in New York City where Cuomo said workers are being tested for antibodies associated with the coronavirus. Gov. Andrew Cuomo announced Saturday that the state is expanding testing for the virus. Kathy Willens/AP hide caption 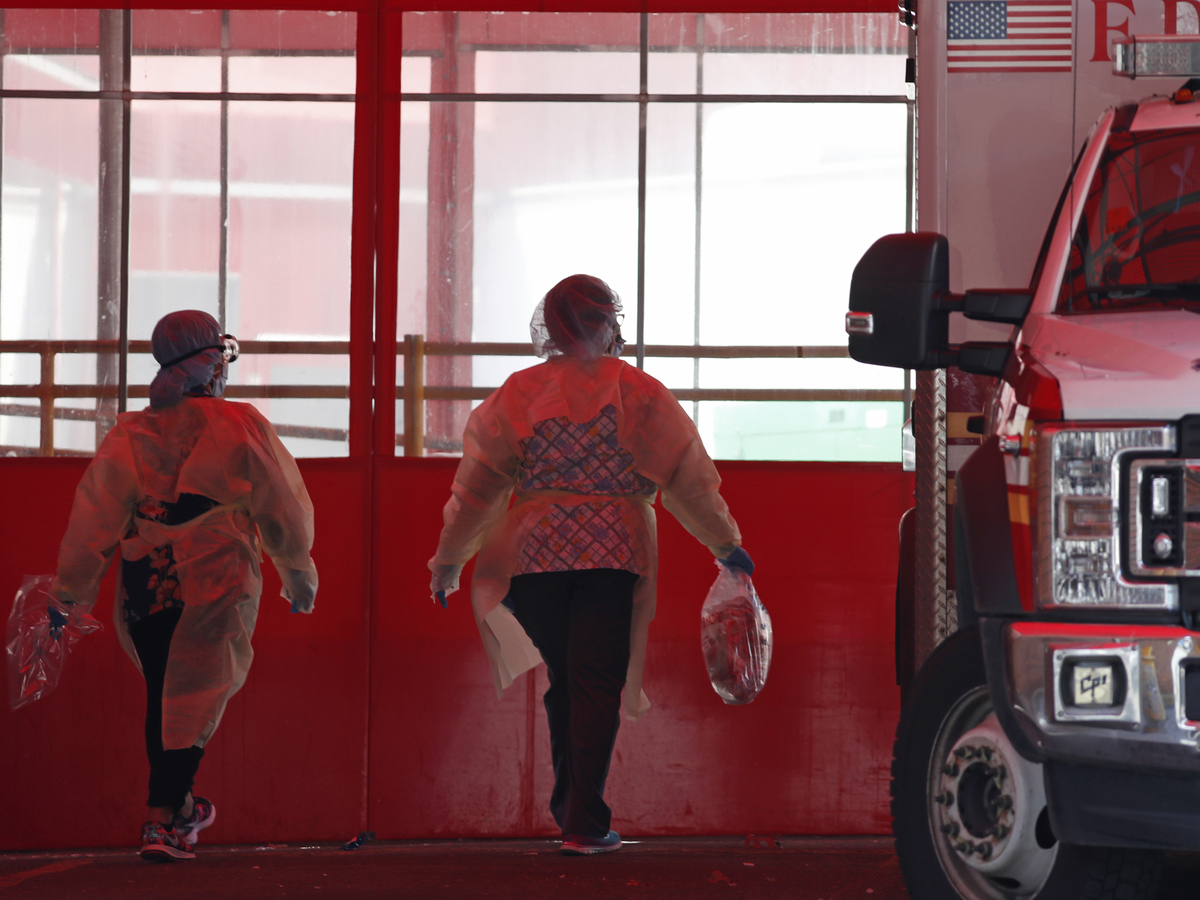 Elmhurst Hospital is one of four hospitals in New York City where Cuomo said workers are being tested for antibodies associated with the coronavirus. Gov. Andrew Cuomo announced Saturday that the state is expanding testing for the virus.

New York state is expanding the criteria for who gets tested for the coronavirus as well as increasing antibody testing to determine how much of the state’s population has been infected.

On Saturday, Gov. Andrew Cuomo announced that first responders, medical workers and essential employees would be eligible to receive tests for the coronavirus. The governor also said that he would be authorizing some 5,000 independent pharmacies to serve as sites where the tests could be collected.

“These people have been carrying the load and they have been subjected to the public all during these crisis and they’re public facing,” Cuomo said while announcing the expanded criteria. “These are the people you interact with.”

In addition, the state would continue its antibody testing efforts to include transit workers and law enforcement.

Workers at four New York City hospitals — some of the hardest hit by the pandemic — would also be tested for antibodies beginning Saturday.

Next week we will conduct antibody testing for MTA/transit workers, NYPD and State Police.

The invigorated testing effort comes as data suggest the state could be on the downside of its outbreak. The number of people entering hospitals for COVID-19 dropped to roughly 1,100 Friday, the lowest it’s been in 21 days, the governor announced.

Deaths from the disease, however, ticked up slightly to 437 on Friday, up from 422 a day prior.

“One-hundred thousand fewer serious infections, that’s what 56 days of our relative living through hell has accomplished. And that is a heck of an accomplishment,” Cuomo said.