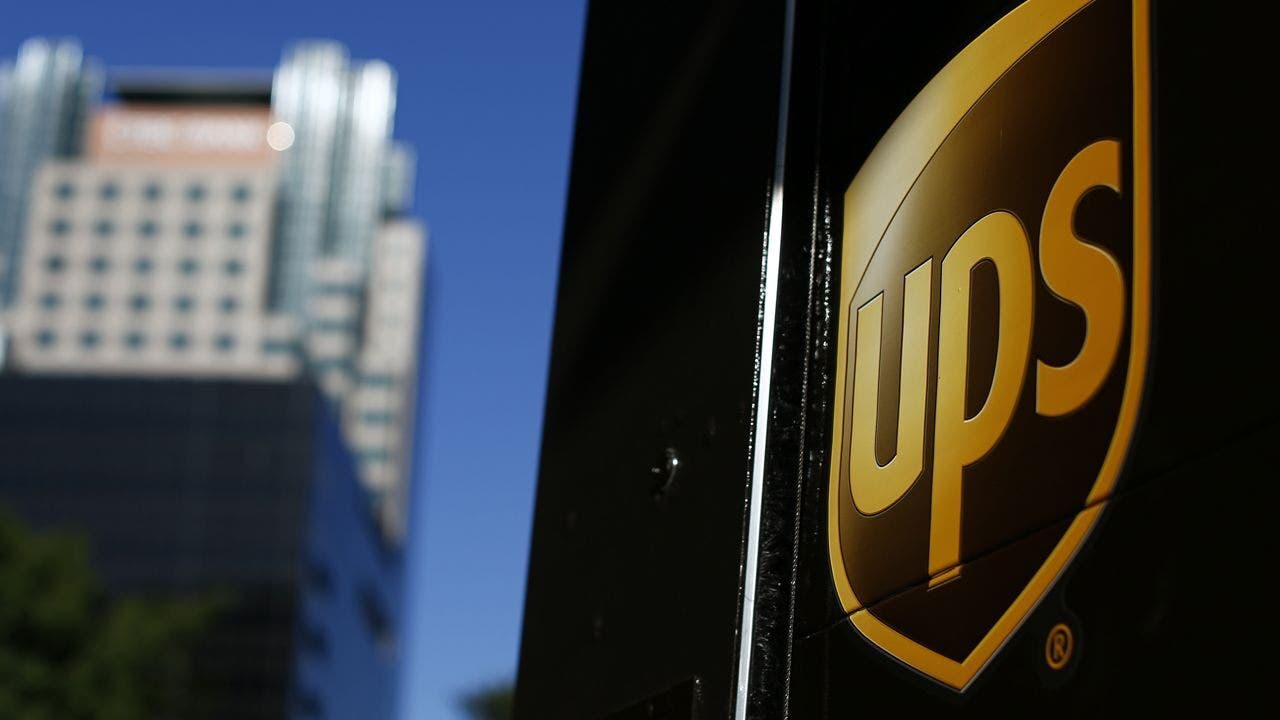 A UPS driver was caught on camera trying to hide a large package in an attempt not to spoil a Christmas surprise for a young boy inside the New York home.

The driver, Josh Satkin, dropped off a large box last Thursday in Warwick, an hour’s drive northwest of Manhattan, but the box clearly revealed a dirt bike was inside, WABC-TV reported.

The video showed Satkin leaning the box against the garage door and then moving two large trash bins in front of it before topping it off with cardboard.

MIRACLE BABY GETS TO SPEND HER FIRST CHRISTMAS AT HOME

The homeowner, Mike Delaney, posted the video on his Facebook page with a thank-you message to the considerate driver who went above and beyond to conceal the gift.

Delaney wrote, “When your UPS driver is the man and makes sure the kids don’t see any gifts! Thanks Dude!”

He added, “For all of you wondering. He said he hid the package so our kids didn’t see it.”

Delaney and his wife, Megan, said they’d get alerts on their phones whenever their Ring camera noticed someone in their driveway.

“I see the box, and I’m like, ‘Oh no,’” Megan Delaney said, reacting to what she saw on her phone while she was out with her children.

WISCONSIN WAITRESS GETS $ 1,300 TIP AFTER VALIANT CANCER FIGHT ALONGSIDE HER SISTER

When she noticed Satkin was hiding the big box behind the garbage bins, she said, “Yes, he saved Christmas.”

The Delaneys reportedly thanked Satkin the next time they saw him. He told them he didn’t realize he was being recorded and just wanted to make sure he didn’t spoil the Christmas surprise, the station reported.

“It makes it even so much cooler that no one’s watching and he’s doing an act of kindness just because,” Megan Delaney said. “It was amazing that he did that for us.”

Because of that act of kindness, the couple’s 4-year-old boy was surprised on Christmas morning, the station reported.

In a statement sent to Fox News a UPS spokesperson said, “UPS drivers are trained to deliver packages in a way that keeps them out of sight as much as possible.

“Sometimes they need to get creative, especially when making deliveries such as this one for the holidays.”