New York’s population dropped by nearly 80,000 people over the past year: These are the top places they’re going 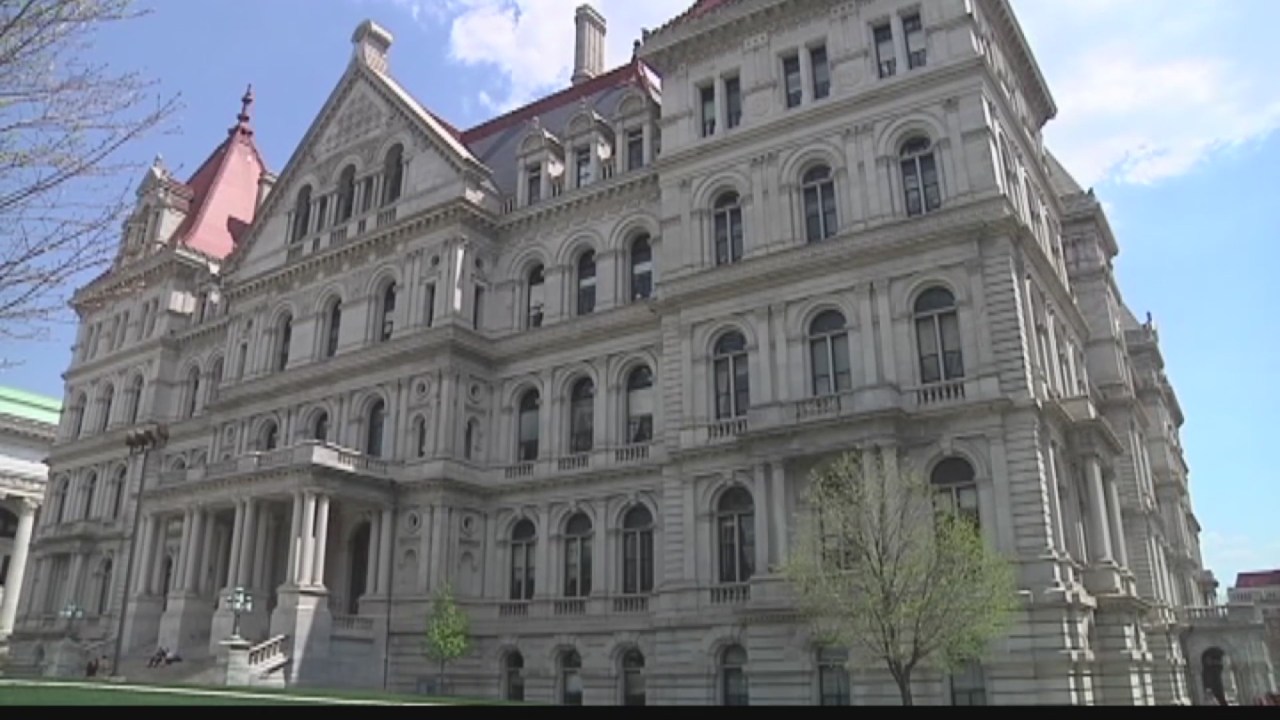 (WIVB) – New York is losing residents- so where are they going?

The latest data released by the U.S. Census Bureau put New York State’s population at an estimated 19.5 million- the fourth-largest state in the country.

Where are expatriated New Yorkers going?

Career resource website Zippia analyzed ACS Census data from 2017-2018 to find the top states Americans are moving from, and where they’re moving to.

The lawmakers’ announcement cited a Dec. 2019 analysis by the Empire Center which stated that New York has lost almost 1.4 million residents to the rest of the U.S. since 2010. The report also found that the biggest share of those who left New York are middle class workers and high-income earners.

Senator Tedisco and Assemblyman Santabarbara said they plan to launch an online questionnaire targeted at upstate ares but open to all New Yorkers. The questionnaire phase will be followed by a series of roundtable discussions on addressing population loss and attracting people to upstate NY.