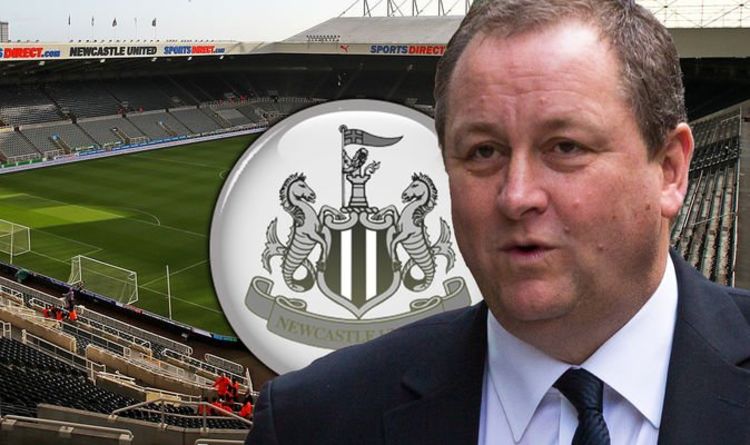 The league has been informed, according to the report, that both parties are happy with the terms of the deal.

Ashley has endured a controversial stint as owner of the north east club, with a vast majority of Newcastle fans longing making it clear they wanted him to sell up.

Countless takeovers have failed in previous years, including one led by Staveley at the back end of 2017.

Last summer, the Bin Zayed Group sought to take control of the Magpies but a deal did not come to fruition.

Ashley said in July: “I think I could own this football club for ever. That is my new mental state.

“The reality is with these deals that once it gets out, if it’s not done, it’s probably not going to get done.

“The day someone buys Newcastle, they’ll do their due diligence – and finished. It will happen like Manchester City.

“By the time the media find out, it’s already complete. There’s no need for a delay with Newcastle.

“It is, honestly, a very well-run football club.”

That’s despite in October 2017 having put the club up for sale and said that he hoped to conclude a deal by Christmas.