Next 10-part sports documentary? Tiger Woods is the only right answer 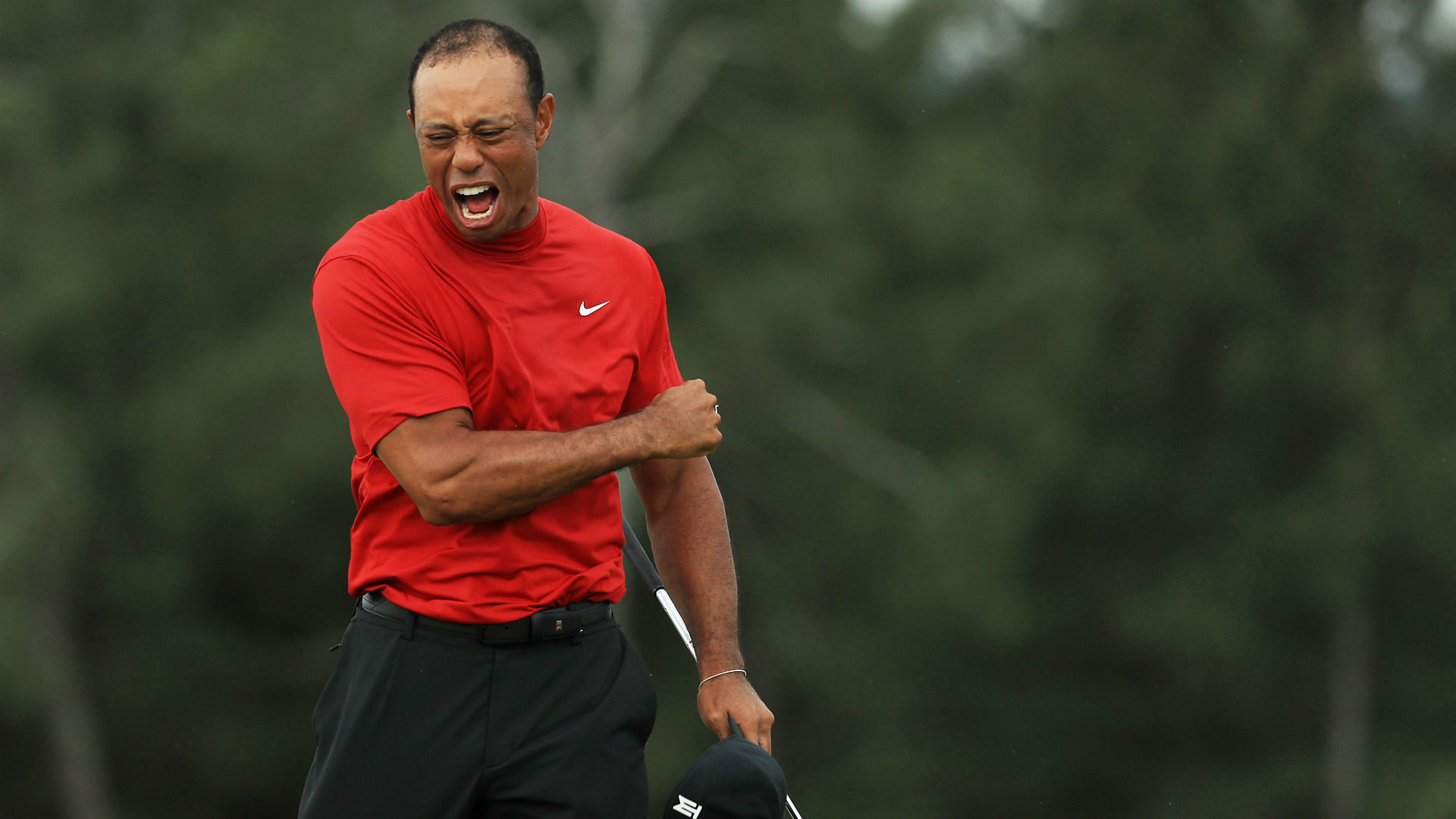 The 10-part documentary “The Last Dance” — which chronicled the Chicago Bulls’ dynasty with Michael Jordan in the 1990s — concluded Sunday and left sports fans pining for the next tell-all series.

“The Last Dance” and “O.J.: Made in America” — a four-part, eight-hour documentary — have set a high bar for other detailed projects to follow. But who is next? That’s an open debate on social media, but there is only one correct answer: Give us a 10-hour documentary on Tiger Woods. It would have all the elements for the next great American sports documentary. The loose script is already out there.

MORE: The big flaws with “The Last Dance”

There is enough footage from Woods as a young golfer, including the appearance with Bob Hope, through his college career at Stanford, to produce at least the first two episodes.

It’s arguably the most iconic round of all time. Who wouldn’t want to relive that? The creativity options with showing how he got to -18 and won by 12 strokes would be incredible.

You could call this one “Red Sunday.” A look at the 13 majors from 1999 to 2008 would be incredible. Woods had the most dominant decade in golf history, and you could cover that from all angles. Remember the 2000 U.S. Open when Woods won by 15 strokes?

An inside look at Woods’ impact at Nike and how he increased the popularity of golf in the early 2000s. Woods also was the first African-American golfer to have a huge impact on golf.

Woods’ career turned on Nov. 27, 2009, when he crashed his SUV into a fire hydrant. From there, Woods’ relationship with ex-wife Elin Nordegren was put in the crosshairs. On the course, Woods would battle career-threatening injuries and struggle to get back to the top.

Woods won the Masters in 2019 for his 15th — and perhaps most meaningful — major tournament. It’s still fresh in our minds, but it’s the perfect final episode.

This has all the elements needed for an award-winning mega-documentary, but the key to this documentary would be getting the most candid version of Woods possible. That was the key to “The Last Dance.” Jordan’s interviews produced countless memes, and Woods would have to carry the same presence. He is one of the few athletes who can do that.

There are other possibilities. A look at the 1990s Cowboys feels more like a four-hour special on NFL Network, and ESPN’s 30-for-30s on Lance Armstrong and the Mark McGwire-Sammy Sosa home run chase wouldn’t hold our attention across 10 episodes.

Pete Rose would be an interesting subject, but you have to be larger than life to hold sports fans’ attention for that long. “The Last Dance” did that during a pandemic. Woods could do that in normal times, and whenever this documentary is produced it should air on the five Sundays leading up to the Masters.

We’ll watch that and wait for the next one after that. There’s only one correct answer there, too.

LeBron, you’re in the hole.