Next James Bond: No Time To Die singer Billie Eilish backs THIS star – ‘He would KILL it’ 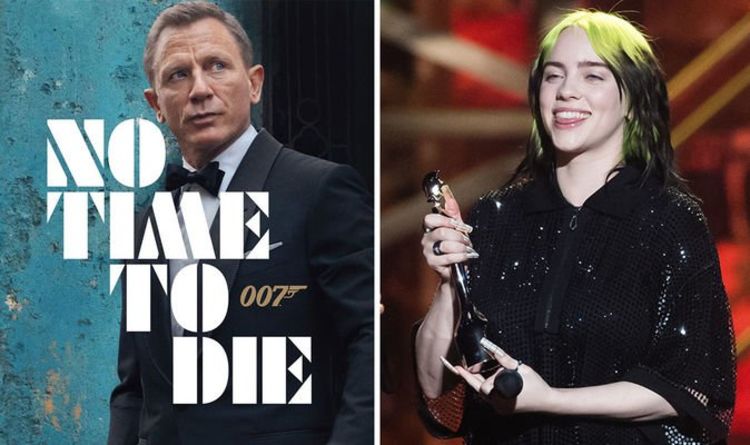 In April, Daniel Craig’s fifth and final James Bond movie will finally hit cinemas. Billie Eilish sings the No Time To Die theme song and has now revealed who she backs to replace the incumbent 007. Appearing on Capital Breakfast with Roman Kemp this week, the 18-year-old admitted to favouring a Marvel star.

Eilish said: “Honestly, Michael B Jordan would kill that s***…I think he would kill it.”

If chosen, the Black Panther star would be the first black actor to play James Bond.

However, being as famous as Jordan is may be to his disadvantage.

After all, Bond producers chose the less well known Craig in 2005 to replace Pierce Brosnan.

READ MORE: James Bond set: Where is No Time to Die set? Where did they film it?

During the interview, Eilish also spoke of how Craig was “really involved” in her No Time To Die Bond theme.

The pop star said: “He’s actually really involved in it.

“He was the one person that was, like, kind-of the determiner.

“Like everybody had an opinion, all of their team were very instrumental in deciding, but his was the last ‘yes’ we were waiting on.”

Eilish also admitted that she’s already seen No Time To Die and praised the movie.

Meanwhile, the lyrics for her Bond theme could have some big clues for No Time To Die’s plot.

This includes the words: “I should have known I’d leave alone. Just goes to show that the blood you bleed is just the blood you owe. We were a pair, but I saw you there. Too much to bear, you were my life but life is far away from fair.”