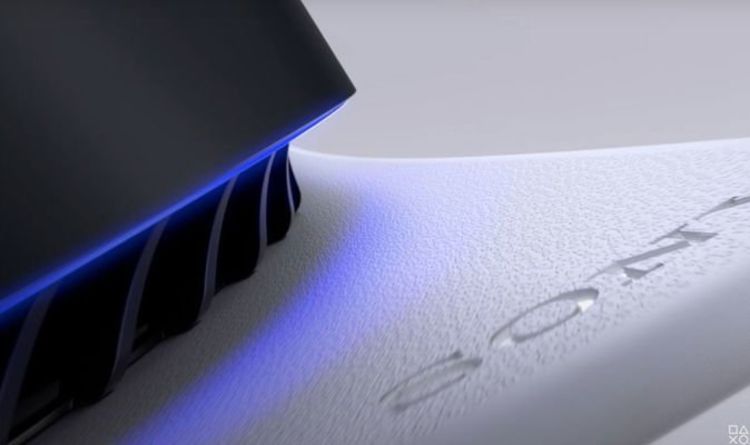 The leaker tweeted: “In other news, RE8 will most likely be great, RE4 is in a bit of a worrying position right now, Silent Hill is still in dev, something Shenmue related will be revealed in 1-2 weeks, a PS5 event first half of September, Monster Hunter Switch is being revealed soon, have a good day.”

The post from DuskGolem comes after another insider, Tidux, claimed earlier this month that another PS5 event was on the horizon.

The leaker, posting on August 10, said a PS5 event was scheduled for either late August or early September.

They posted: “One of these insiders is Tidux, who earlier this month tweeted: “PlayStation is preparing a show to do a tear down, BC info, more exclusives, release date and price. It was supposed to be shown early August. But will be shown after Xbox shows their hand first, late August to Early September.”

From the looks of it PlayStation fans could be getting some big news in the next few weeks.

But the caveat to all of this is that Tidux claimed the Sony event will be “shown after Xbox show their hand”.

UPDATE: As confirmed earlier today by Epic Games, Fortnite servers will be shutting down for scheduled maintenance at around 9am GMT, or 4am ET,...
Read more