Neymar aiming for Ballon d'Or, admits Messi and Ronaldo are 'not from this planet' 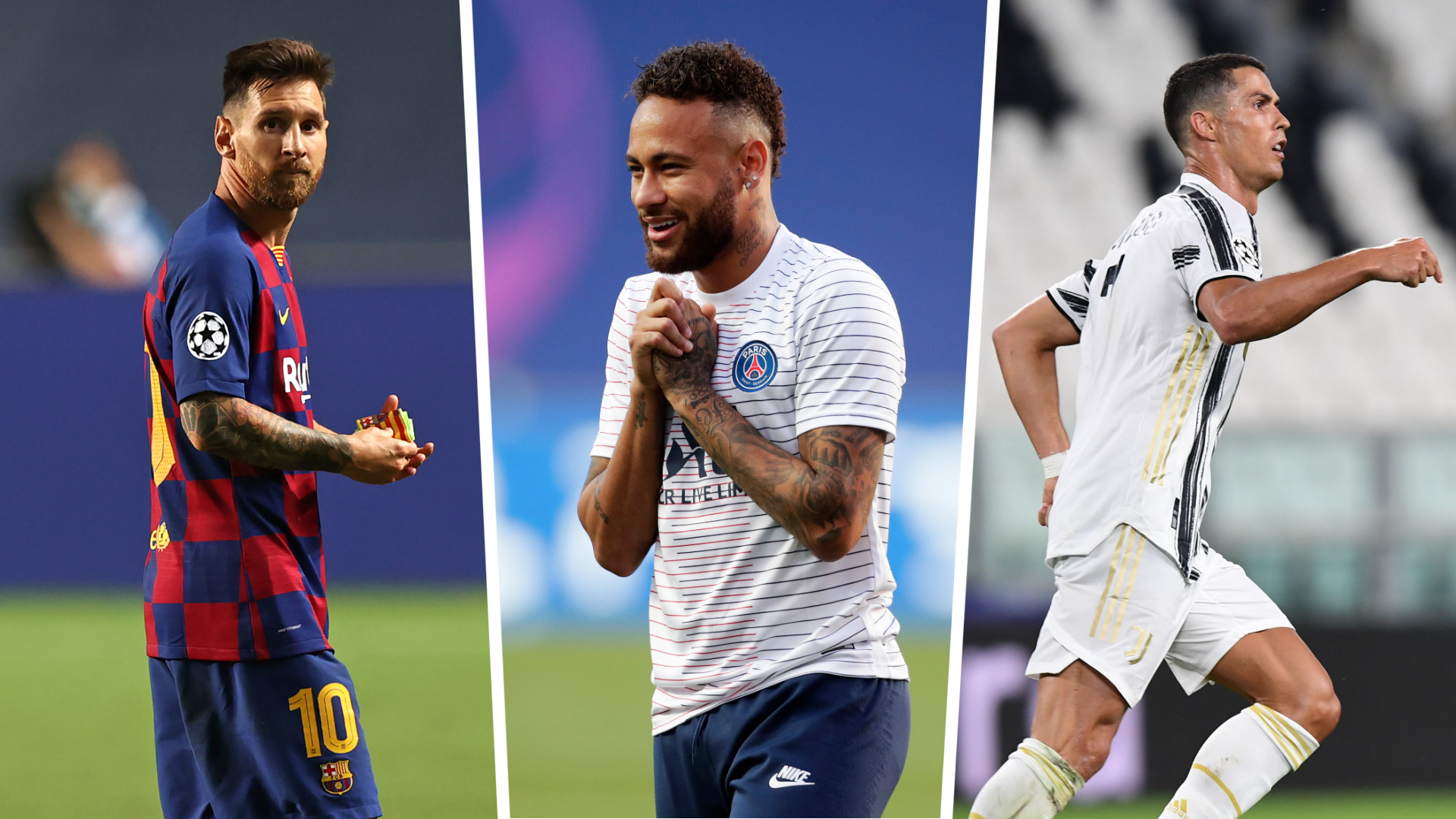 Neymar has outlined his Ballon d’Or ambitions while admitting that Lionel Messi and Cristiano Ronaldo are “not from this planet.”

The Paris Saint-Germain attacker is on the cusp of inspiring the French champions to glory on Europe’s biggest stage.

Neymar has played a key role in the club’s run to this season’s Champions League final, scoring in both legs of a Round of 16 triumph over Borussia Dortmund before also starring in wins over Atalanta and RB Leipzig in the quarterfinals and semifinals.

PSG will lift the famous trophy for the first time in its history Sunday in Lisbon if it can beat Bayern Munich. The French side is brimming with world-class talent and looking like the finished article under Thomas Tuchel.

Neymar became the world’s most expensive player when he moved to Parc des Princes from Barcelona for 220 million euros (198 million pounds, $ 260 million U.S.) in 2017, but he has often struggled to live up to that price tag.

He left Camp Nou to increase his chances of winning the Ballon d’Or, which has been won by Blaugrana talisman Messi or Juventus striker Ronaldo in 11 of the past 12 seasons.

PSG’s run to the Champions League final has seen Neymar silence many of his doubters, and he could finally make a case for football’s most coveted individual award if he can fire the club to victory this weekend.

The Brazilian acknowledges the fact that Messi and Ronaldo have been the standout players of their generation, but he also believes he is on the verge of greatness, and he’s fully focused on helping his current employer secure an elusive piece of silverware.

“Messi and Ronaldo have of course dominated [the Ballon d’Or] because over the last 10 years they have not been from this planet. It would be an honor to win it,” Neymar told the Daily Star.

“But it comes from what you achieve on the field and what you help your club win, so that is what my focus is on. Everything else will fall into place if it is meant to be.

“Winning the Champions League is special, I know this. But to win it with PSG would be making history and that is exactly what I came here to do.”

The 28-year-old, who has contributed 19 goals and 12 assists to PSG’s cause in 26 outings this term, said of the challenge Bayern will pose Tuchel’s men and his scintillating form post-coronavirus lockdown: “The semifinal was a very good performance, but nobody remembers who wins semifinals.

“That is over now. Bayern are going to prove a very big test and we will be ready. They have many good players, but we are also at a high level and I feel I am playing at my best since I have arrived in Paris.

“This is where we want to be. The owners have a big project and part of that project is to be considered the best in Europe. We have never been closer than we are now, but we must stay focused.”

Amazon Echo and Google Home could get updates this month (Image: GETTY • AMAZON • GOOGLE)Google and Amazon continue to lead the way with their Home...
Read more

As a result, different sections of the Earth receive more or less sunlight as the planet rotates. This also explains why the northern and southern...
Read more