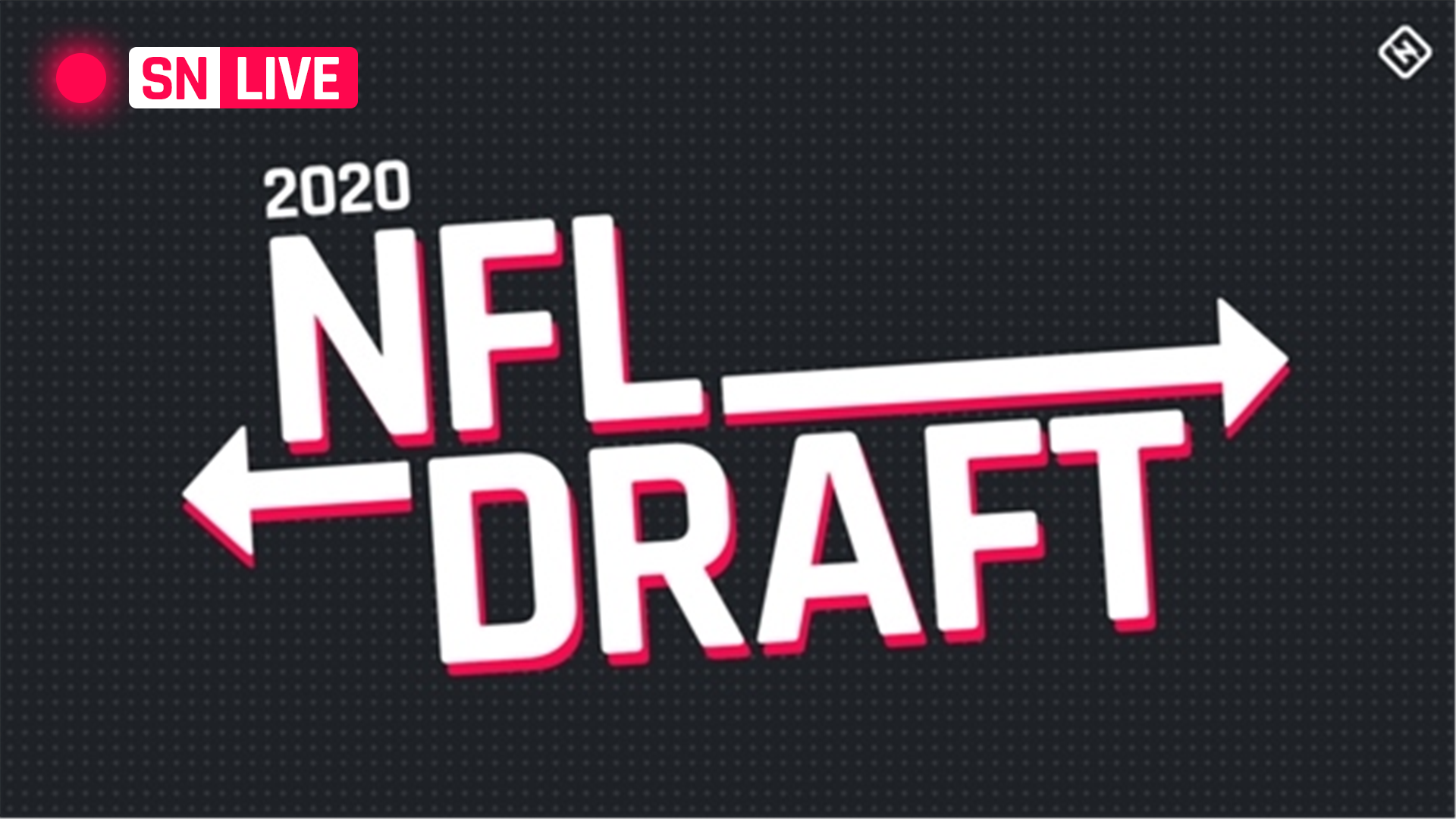 The 2020 NFL Draft might as well be renamed “To Tell The Truth.”

That’s because for NFL teams, telling the truth is as much a game show as it is serious business the week of the draft. Sifting through the half-truths and conjecture that other GMs spill into the draft sphere is part of the gig, and it’s a poorly kept secret that while every team is working diligently on their draft boards, they’re trying to throw other teams off the scent at the same time. You’d probably find more legitimacy in an essential oils pyramid scheme.

That’s why rumors run rampant the week of the draft. Almost every report of teams interested in a certain player should be taken for a grain of salt — it’s just the way teams operate during this time of year. Really, it’s smart business for a league that operates in the dark.

So, while we’re waiting for the Bengals to make their selection at No. 1 —  spoiler alert: it’s going to be Joe Burrow  — here’s the latest rumors you need to know heading up to the 2020 NFL Draft on April 23.

Dolphins looking at a move up — for a tackle

Miami is talking with teams about moving higher than fifth, per Rapoport. One tidbit that had some people scratching their heads: The Dolphins supposedly were checking on prices to move to third, currently the Lions’ spot, to take a left tackle and not a quarterback. Later on Wednesday, Jackson reported that the Dolphins are trying to get the Lions’ pick without trading their own pick at No. 5. Miami has two other first-rounders: 18th (from the Steelers for Minkah Fitzpatrick) and 26th (from the Texans for Laremy Tunsil). The Herald’s Armando Salguero, citing a source, tweeted early Thursday that the Lions are “making plans” to pick fifth

Cardinals could trade out of No. 8

The Cardinals are one of a few teams inside the top 10 who could move down, per Pelissero. The Cardinals currently sit at No. 8 and would be open to moving down if the opportunity presented itself.

Carolina willing to move down

Teams looking for a QB in the top 10 need look no further than The Panthers, per Ian Rapoport. The Panthers are open to sliding back a few spots if it means someone wants to jump in for a QB.

Redskins getting calls for No. 2 pick

Should Washington choose to move back, it will have suiters. Per Ian Rapoport, the Redskins have begun receiving calls for that pick, which projects to be Ohio State defensive end Chase Young.

Falcons, Jaguars looking to trade up

King reports that both the Falcons and Jaguars want to make a leap. Both Jacksonville and Atlanta have something in common, per King: they both want to snag a top cornerback in the draft, either C.J. Henderson from Florida or Ohio State’s Jeffrey Okudah.

The Giants are looking for … a quarterback?

It’s a pretty obvious smoke screen here, but the Giants and new head coach Joe Judge have had multiple conversations with Oregon QB Justin Herbert ahead of Thursday’s draft. The G-Men already have Daniel Jones in place — the 2019 first-round pick — behind center, so this is likely the Giants just doing their homework or to try and get someone to trade up.

49ers looking to trade out

With an extra first-round pick the 49ers received in the DeForest Bruckner trade, San Francisco is looking to move out of not just one of their first round picks, but both (13th and 31st).

Broncos want to trade up for a playmaker

The Broncos may be looking to get Drew Lock help by trading up to get one of the best receivers in the draft in Jerry Jeudy. Denver currently sits at the 15th spot in the first round and reportedly wants to jump up between picks No. 8 and 10 to get the Alabama product.

Leonard Fournette’s tumultuous, up-and-down career with the Jaguars could soon come to an end, as Jacksonville is looking to move on from the controversial running back. Fournette has dealt with injuries and a one-game suspension in his three seasons.