NFL gets out of Roger Goodell sitdown with Barstool's Dave... 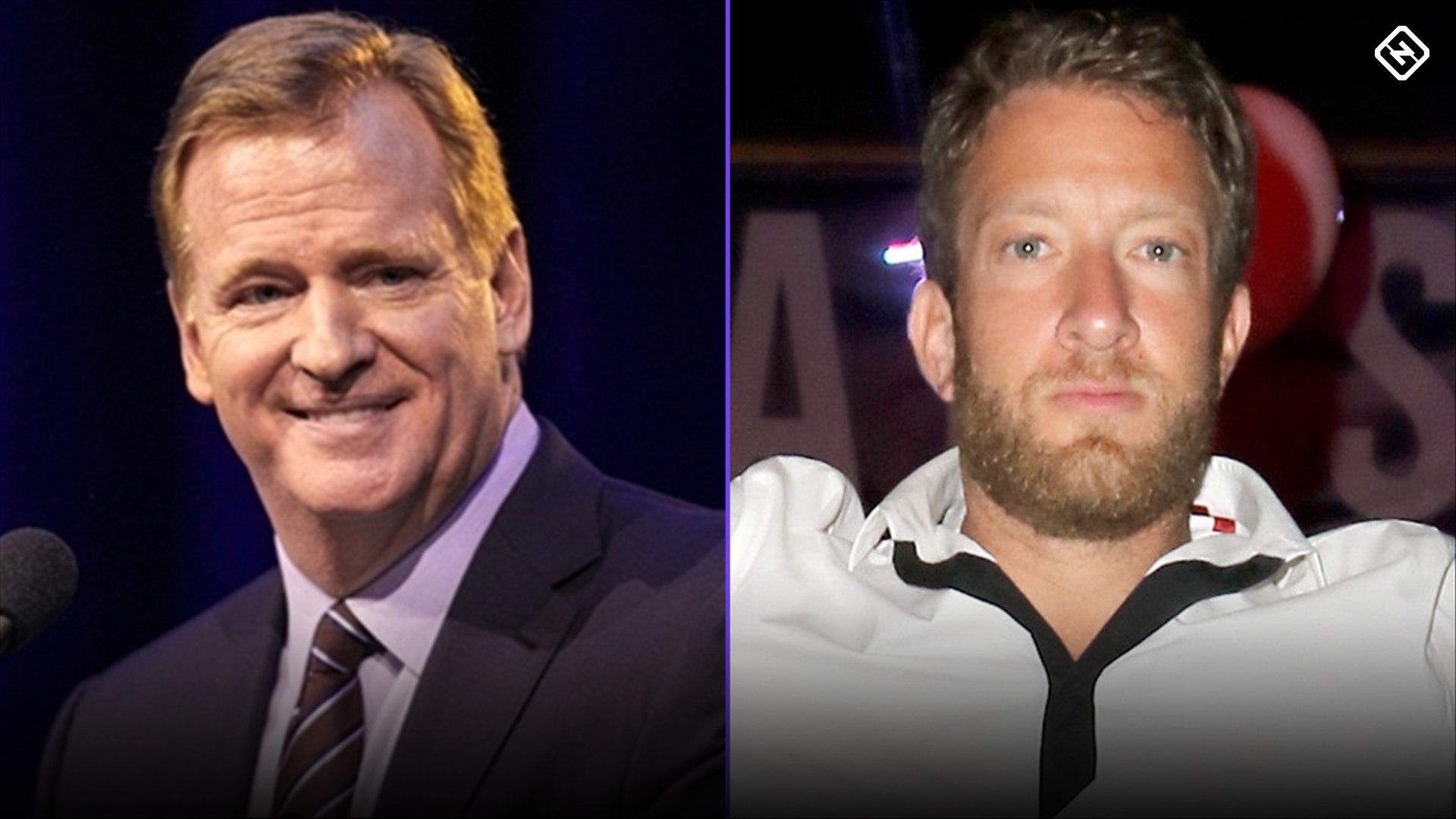 The NFL found a way to clown the guy who had Roger Goodell depicted as a clown.

The league announced Friday that it is barring Barstool Sports founder Dave Portnoy from watching a “Monday Night Football” game with Goodell in the commissioner’s “Fan Cave,” despite Portnoy making the winning bid of $ 250,000 for the privilege during the league’s April Draft-A-Thon for COVID-19 relief.

“We knew it was going to happen. You have cowards, you have mega-cowards and then you have Roger Goodell,” Portnoy said. “Don’t let me win it and come up . . . you don’t have to do the research on me. You have a file the size of (it sounded as if he was going to say “Niagara Falls”).”

MORE: Goodell put away a ton of M&Ms during work-at-home draft

As he continued to stroke his ego and his “brain,” Portnoy closed by cursing out the commish.

“F— you, Roger Goodell. By the way, don’t do charities and let the guy win it who you don’t want to win it. That’s on you.”

Portnoy, a diehard Patriots fan, has been publicly furious with Goodell since Deflategate. His biggest power move was to have T-shirts made showing an illustration of Goodell wearing a clown nose.

“He can’t be, like, the funny guy, oh, wear the clown shirt, he can’t do it,” Portnoy said Friday in his response to being rejected by the league. “He’s the least funny human of all time, he’s a yes man, he’s a puppet and he’s a coward, and this proves it.”

Per SBD, the league will spread $ 250,000 of its own money equally among nonprofits with whom it was working during the draft-a-thon, and that a “deserving frontline worker” will replace Portnoy for the sitdown with Goodell. The report further said that Portnoy was informed his credit card would not be charged for the bid.