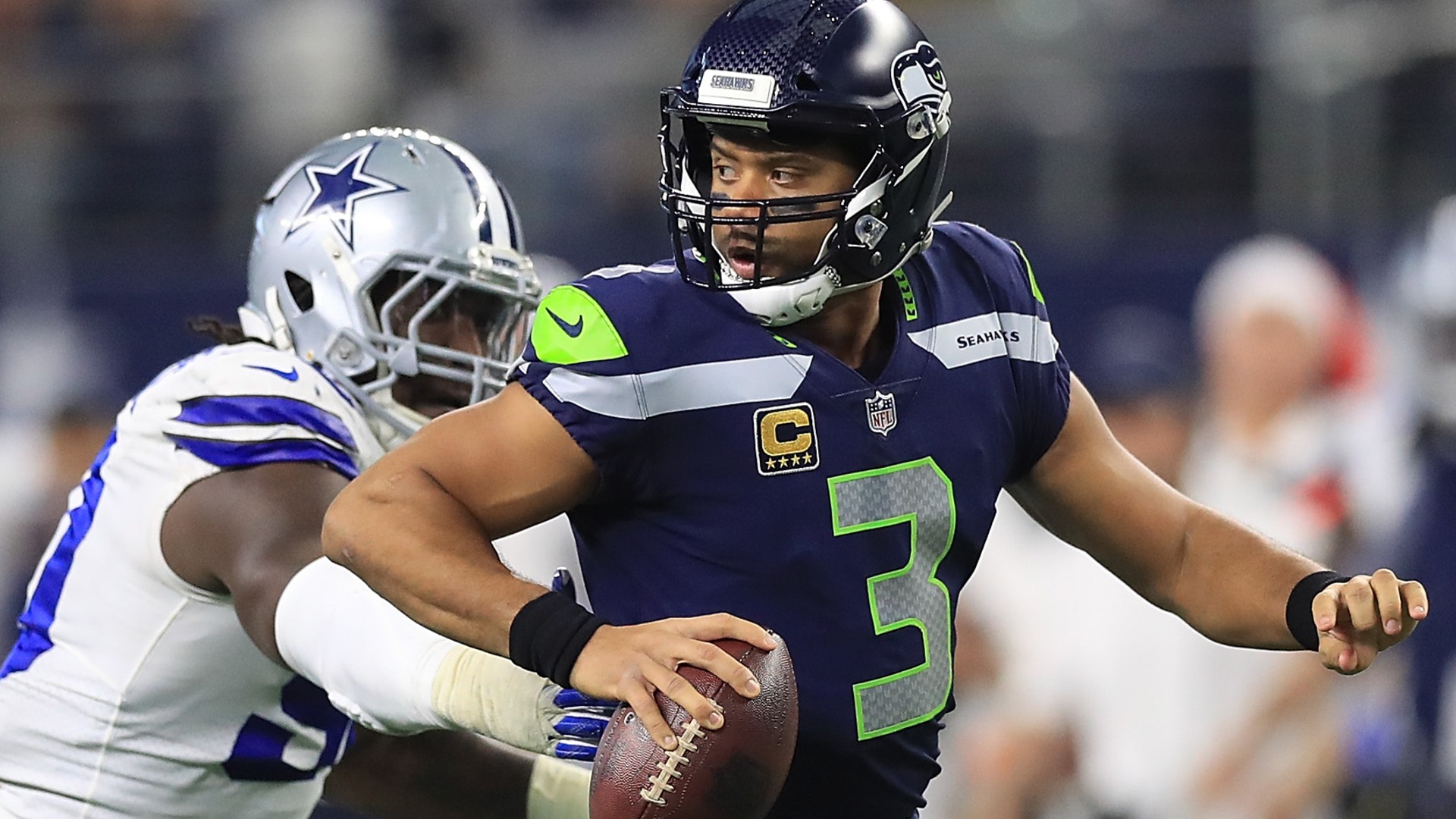 Week 4 of the 2020 NFL season didn’t exactly go off without a hitch, and Week 5 is right behind it wiith the fluid schedule.  Several key divisional and intra-state matchups highlight the slate of games as the season rolls past the quarter mark.

This week’s primetime selection is a little better than last week’s, starting with Tom Brady’s Buccaneers taking on the 3-1 Chicago Bears on Thursday. Sunday night features an undefeated Seattle team with the front-runner for MVP Russel Wilson hosting Minnesota, before Justin Herbert, a top contender for Offensive Rookie of the Year, and his Chargers head to the Big Easy to play one of the preseason favorites to win the Super Bowl in the Saints.

The biggest risers in Sporting News’ latest NFL Power Rankings include the Eagles and Bengals, both of whom have interesting rivalries in Week 5. Philadelphia plays Pittsburgh coming off its “bye” week from the canceled Tennessee game, while Cincinnati travels to AFC-contender Baltimore.

Away from the primetime games, Colts-Browns features the NFL’s best defense trying to slow down a Cleveland team that just dropped 49 points on Dallas, Bills-Titans also matches a pair of undefeated team against one another.

Week 5 is the first schedule bye week for teams, with Detroit and Green Bay getting the weekend off.

With that, here’s everything you need to know about the NFL’s Week 5 schedule, including dates, times, TV channels and streaming options:

WEEK 5 NFL PICKS: Straight up | Against the spread

Here’s the full schedule for Week 5 of the NFL season, plus final scores and how to watch every game live.

How to watch NFL games in Week 5

Due to Covid-19 postponements, there will be five nationally televised games in Week 5. Those games fall in their normal time slots on Thursday (Fox/NFL Network/ Amazon Prime), Sunday night (NBC) and Monday night (ESPN), as well as now the addition of an earlier Monday game and Tuesday night game.

The other 10 games will start between 1 p.m. and 4:25 p.m. ET on Sunday and will be carried on either Fox or CBS. Make sure to check your local listings for TV coverage in your area for those contests.

In Canada, all games are available to stream on DAZN, which offers a free-trial period. NFL primetime games are also available on TSN and RDS, with Sunday night and Thursday night games also on CTV/CTV2.