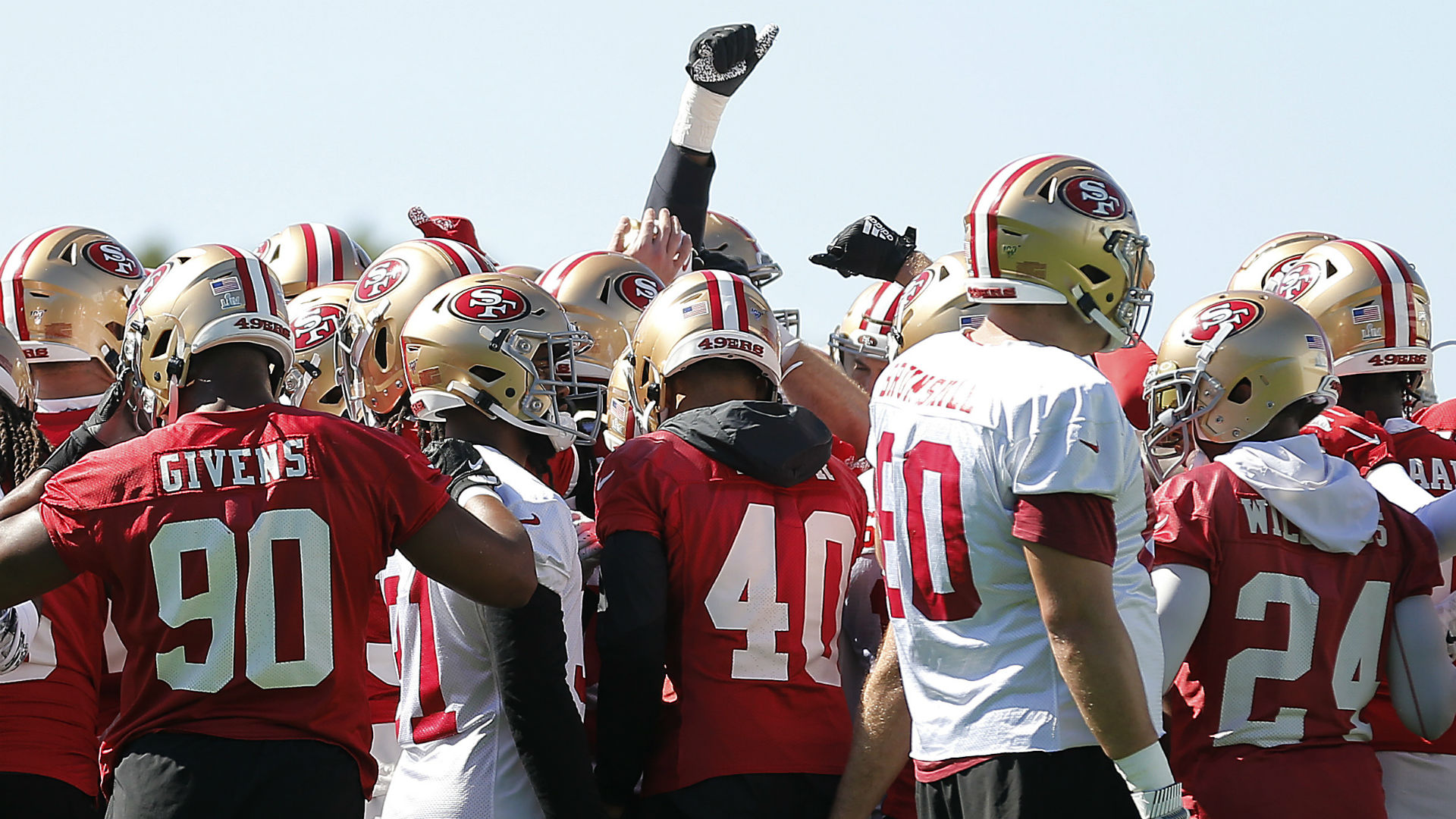 Well, this should be interesting. The NFL is proceeding with 2020 training camp as scheduled without changing the reporting dates for all 32 teams.

Many COVID-19 protocols, including daily testing for the first two weeks of training camp, are in place as the league attempts to start its season amid the coronavirus pandemic. But as the NFL is now seeing from MLB, a COVID-19 outbreak within at least one of its 32 team bubbles feels all but inevitable.

MORE: Why NFL preseason games are being canceled

The NFL remains hopeful it can at least start the 2020 NFL season on time due in part to the modified training camp schedule the league and the NFL Players Association agreed upon. While reporting dates did not change, the training camp schedule all 32 teams will follow now features periods of COVID-19 testing and acclimation so players can begin full-contact practice safely in mid-August.

Of course, “safely” is a relative term during a global pandemic. Longer-than-usual acclimation and ramp-up periods in theory should help players avoid injuries when padded practices begin, but there’s no telling how the virus will impact the training camp schedule and how players can prepare for the season.

We also know there will be no NFL preseason games in 2020, so teams will move straight from practices to Week 1 of the regular season barring any setbacks. The league agreed to wipe exhibition games off the schedule to make room for the extended training camp the players requested.

Below is all you need to know about NFL training camp schedules for 2020, including reporting dates, the details of each period of training camp and the locations for all 32 teams.

The NFL in mid-July sent a memo to all 32 teams confirming the above reporting dates for 2020 NFL training camps, and commissioner Roger Goodell’s July 24 announcement ensured that July 28 would remain the final reporting date in that list.

However, because the NFL agreed to pack such a lengthy acclimation period of strength and conditioning into the 2020 training camp schedule, padded practices — or what most consider to be actual “training camp” — won’t begin until Aug. 17.

The exceptions to the NFL’s standard training camp schedule are the Chiefs and Texans, whose players were allowed to report early and will start practicing three days early because they will play in the 2020 regular-season opener Thursday, Sept. 10, three days before the Sunday slate of Week 1 games.

“​The NFL clubs and the NFL Players Association approved an agreement that broadly resolves all outstanding issues relating to the opening of training camps and start of the 2020 season. Training camps will begin as scheduled,” Goodell said in a statement. “We have worked collaboratively to develop a comprehensive set of protocols designed to minimize risk for fans, players, and club and league personnel. These plans have been guided by the medical directors of the NFL and the NFLPA and have been reviewed and endorsed by independent medical and public health experts, including the CDC, and many state and local public health officials.

“The season will undoubtedly present new and additional challenges, but we are committed to playing a safe and complete 2020 season, culminating with the Super Bowl.”

It’s worth noting that the CBA does give teams the right to set their own reporting dates if they prefer to report later, but a team doing so would risk putting itself at a competitive disadvantage.

With the exception of the Chiefs and Texans, all NFL teams will conduct 2020 training camps on the same schedule. While specifics like workout/practice times and other logistics will vary from team to team, the NFL and the NFLPA agreed to a specific timeline that includes acclimation and ramp-up periods before teams can begin practicing with pads.

The NFLPA pushed for so much time between training camp reporting dates and padded practices because the entire offseason program played out virtually in 2020. The players wanted to give themselves the best chance to get into football shape and avoid injuries.

Below is a more detailed breakdown of the five periods in the 2020 training camp schedule.

After everybody has gone through a round of initial COVID-19 testing and subsequent isolation, those who tested negative will proceed with the basics of training camp prep.

This is also the period where daily COVID-19 testing begins. The NFL will have players tested once a day for the first two weeks of camp, and after two weeks, if the rate of positive tests is below five percent, testing will move to every other day.

The first regular-season game of the season, Chiefs vs. Texans, is scheduled for Thursday, Sept. 10, with the rest of the Week 1 slate scheduled to play out the following Sunday and Monday.

While the schedule for 2020 NFL training camp was agreed upon at the last minute, the NFL knew long ago it would need to ban training camp travel this season. So on June 2, the league told all teams that training camps would be held only at team facilities this year.

That announcement also meant there would be no joint practices during training camps in 2020.

Below is the list of all 32 NFL team facilities.