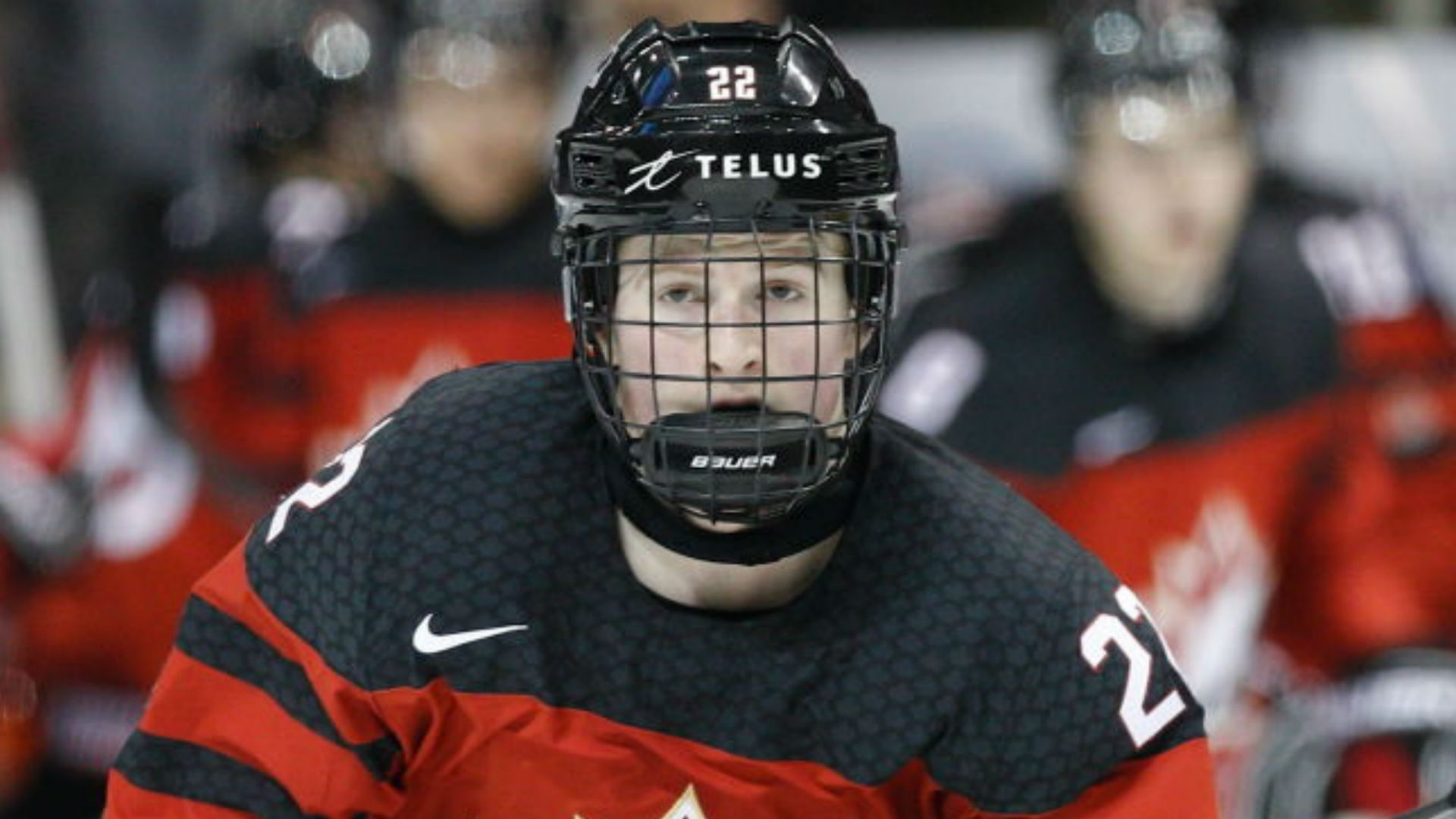 The 2019-20 NHL season going on pause back on March 12 came the uncertainty of what it would mean for the 2020 NHL Draft and Draft Lottery.

While the timing for the NHL Draft is still technically to be determined — as it’ll be after the Stanley Cup playoffs and when those happen is unknown — the date and format for the lottery were announced by NHL commissioner Gary Bettman — and hold on, the format … it’s a doozy.

With unprecedented times comes an unprecedented draft lottery regarding the order of selection of the next generation of NHL talent.

“One of the things that went into the decision to create a new lottery system was for the advantage of the seven clubs who aren’t resuming play…that they have the ability to engage with their fan base on something during that long pause between games,” said NHL deputy commissioner Bill Daly on a call with reporters Tuesday. “We thought the draft lottery was a way to create excitement, create a way for those teams to engage with their fan base, get some certainty early on and not going into kind of a long slumber of creating waves and buzz over the summertime.”

What we do know is that the only officially postseason-eliminated team, the Detroit Red Wings still have the best chance of winning the top pick and that time pick is expected to be Alexis Lafreniere.

The Rimouski Oceanic and Hockey Canada star has been the consensus No. 1 pick for months, if not years, and should be suiting up in 2020-21. The only question is for whom.

There’s a lot to unpack for the lottery but Sporting News has all of the info to get you primed and ready for where your team could be drafting come the fall.

What are the phases for the 2020 NHL Draft Lottery?

The NHL announced on Tuesday that the lottery could happen in two phases, depending on how Phase 1 goes.

In the first phase, there will be three draws involving 15 teams — technically. The seven teams that do not make the Round Robin or Qualifying Round will automatically be entered into the lottery. To fill out the remaining eight teams, because it’ll be done before games are played, they’ll be listed Teams A-H.

So, here’s when it gets a little tricky.

What happens when all three picks are won by Teams 1-7?

So, if things play out properly where three of the seven worst teams garner the top three picks, the remaining four teams in the seven-team group will be slotted 4-7 based on points percentage at the time of the regular-season pause.

Then, positions 8-15 will be assigned to the eight teams that do not advance from the Qualifying Round, in inverse order of their points percentage at the time of the regular-season pause.

Stanley Cup playoffs: Everything we know about the NHL’s potential resumption

If Phase 2 is necessary, it will occur between after the eight teams are eliminated and before the first round of the Stanley Cup playoffs, and will only include the eight teams eliminated to determine whichever top-3 seeds needed to be selected.

Once the top-3 seeds are established, the remaining slots will be assigned to the 12 teams that did not win a draw in inverse order of their points percentages at the time of the season’s pause.

In this phase, all eight teams will have the same 12.5 percent odds.