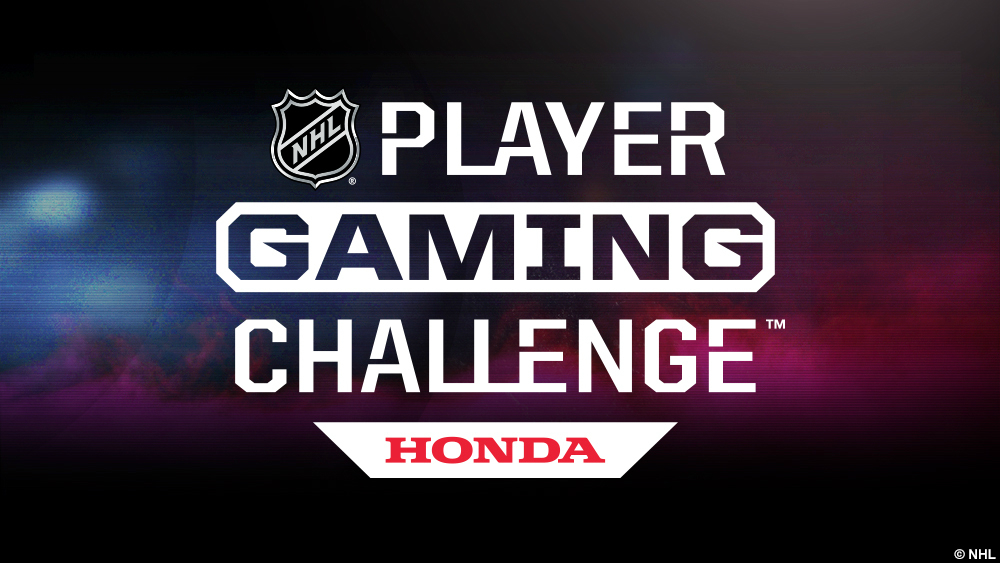 The NHL has joined other professional sports in forming a video game tournament involving its athletes. Beginning April 30, the league will start the inaugural NHL Player Gaming Challenge with one or two players per team competing for the title.

Each team, and NHL’ soon-to-be team in Seattle, will play a one-time matchup against another club in a best-of-three “NHL 20” series as all matches will be played on PlayStation 4.

Electronic Arts (EA) and the NHL Foundation are donating a combined $ 100,000 in support of the CDC Foundation’s COVID-19 relief efforts. The event is a part of the NHL’s #HockeyAtHome initiative designed to remind fans to stay safe, stay home and play together.

NBC Sports Network and Sportsnet One will air select matches throughout the tournament with NBCSN televising both matches on April 30 starting at 5 p.m. ET. All games will be streamed on the NHL’s Twitch, YouTube, Twitter and Facebook accounts as well as on NHL.com.

All 31 teams and NHL Seattle are represented with each club having one or two players participating in the tournament.