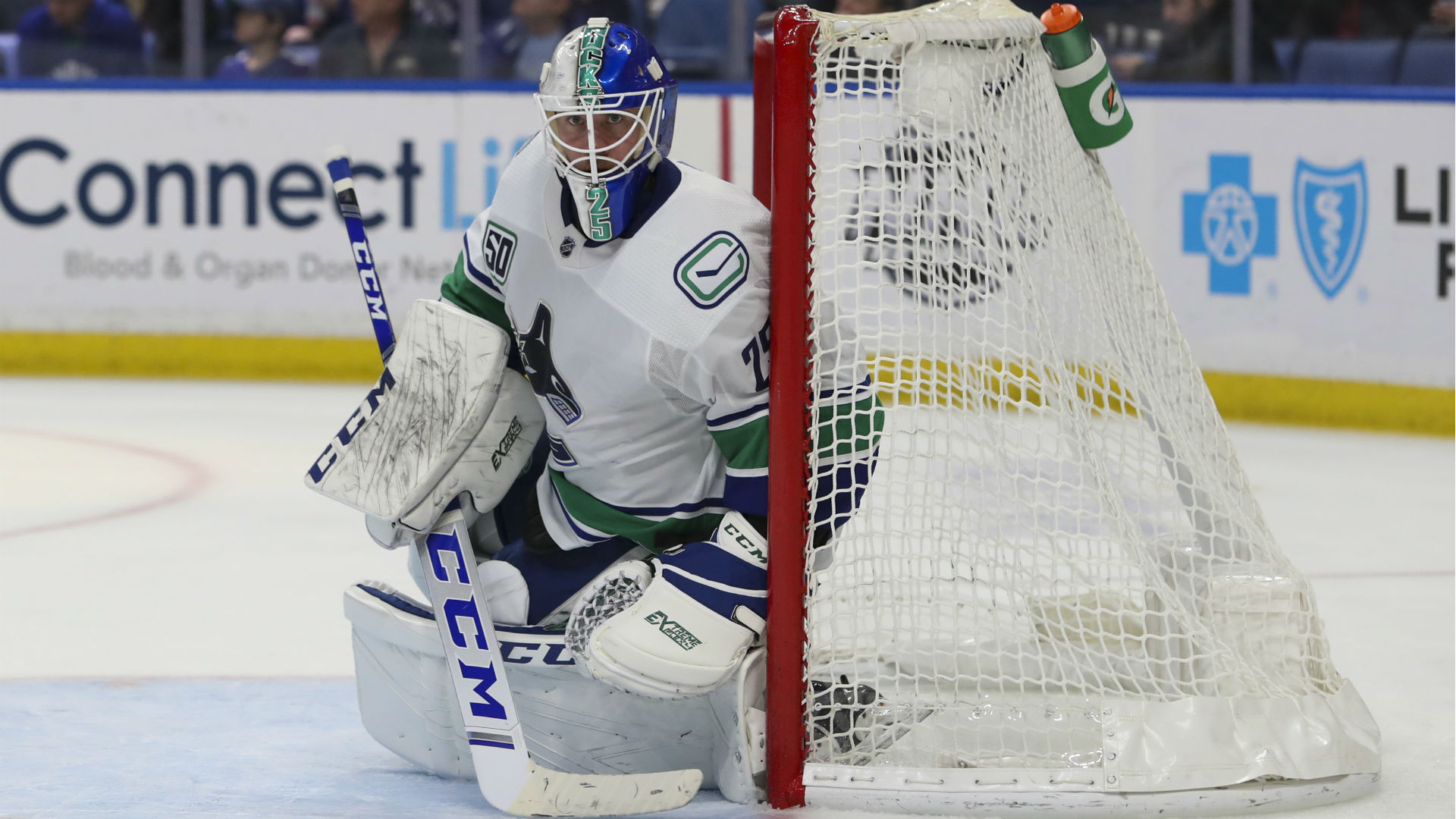 The NHL released a comprehensive 21-page memo Monday detailing the next phase of what will hopefully lead to the resumption of the 2019-20 season — and a Stanley Cup champion being crowned — sometime this summer. Tuesday Gary Bettman went on network television and announced that the regular season has officially concluded and they’ll now focus on the return to play format that could see 24-teams potentially hit the ice during summer months.

First on the docket is Phase 2 of the NHL’s four-tired plan, which is expected to begin in early June, and will see the majority of players stepping back on the ice for the first time in three months. While some time off once the offseason occurs is normal, due to the massive wear and tear an 82-game regular season plus playoffs has on the body, it’s usually not this long.

In reality, this is probably the longest most players have been off skates since their youth hockey days.

MORE: What to know about the NHL’s playoff format

“You come home for the first month and you take a month off,” Devils goalie Mackenzie Blackwood said before learning his season has concluded and that his team could now be away from competitive games for a total of 7-9 months. “Not saying, I do nothing, but I stretch and do a little bit of yoga but no working out, no skating. … So for a month you come home and you just stretch and kind of chill out, and then after that, you get the gym sessions going again, you get back to work there and then start skating a little bit and then you ramp it up.

“This year kind of throws a wrench in that because I don’t know when the end date is or any date so I’m trying to stay around … up the middle.”

Since the pause went into effect March 12, players have been stuck in a sort of limbo. Should they look at this time as an offseason? Limited to in-home workouts that include yoga, rollerblading around town and stick-handling with their dogs, and with no dates on the calendar to focus on, the ability to maintain that high level of conditioning has also been tough.

Some players, like the Maple Leafs forward Kyle Clifford, have been looking at this time frame like an offseason where he wakes up, has coffee, completes 30-40 minutes of stretching followed by strength and conditioning for another hour or so. The only difference is there hasn’t been an on-ice component.

“We’re such creatures of habit,” said veteran netminder Cory Schneider. “You do your offseason training, you know when to peak, you know when to push yourself and then you also know when to taper and maybe pull off the gas a little bit terms of weight training and get into your skating.”

“It’s been tough because you don’t want to fully detach from the mindset of being in the season or really like just sit on the couch and relax. You want to keep your mind and your body sharp,” Canucks goaltender Thatcher Demko noted. “Obviously, we can’t be on the ice, but there’s something to be said about kind of letting everything go after the season and letting your mind and body rejuvenate a little bit. So, it’s been kind of a weird midpoint.”

Demko’s goalie partner, Jacob Markstrom, traveled back to Sweden after a few weeks in Vancouver spent rehabbing his surgically repaired knee and like other Europeans, has been able to skate. While it gives them an edge skill-wise as they’ve been able to maintain conditioning, it also gives them a (no pun intended) leg-up in regards to injury prevention.

“It’s probably going to be widely understood that these athletes are not going to be in peak athletic condition, that they are going to be a little bit deconditioned in terms of certain muscles,” Dr. Michael Alaia, an orthopedic surgeon at NYU Langone’s Sports Health, explained to Sporting News. “Perhaps their physiologic reserve might be deconditioned as well because they haven’t had access to the appropriate athletic facilities. So, I might certainly expect to see a slight uptick in injury patterns once the players return to full play because they’re going to want to go 100 percent.

“I think the lower extremity muscle groups, particularly the adductors, the groin, hamstrings. Groin injuries are extremely common in hockey players and they’re more often in times where the players are not in peak physiologic condition,” he said, adding in that he expects the injuries to occur early on in the return to play timeframe.

“Strength and conditioning and the ability to maintain a certain exercise reserve is very important and as players are towards the tail end of their games or practices, when their muscles start to get weaker as the body starts to feel fatigued, that’s certainly going to be where these players are going to be at a higher risk. So, not only are they increasing their risk because the muscle groups might not have as much strength as they usually do but their exercise reserve is not going to be as up to par as it usually is as well.”

Goaltenders are in a whole other category in regards to injury prevention due to their side-to-side motions, butterflies, etc. and couple that with the fact most haven’t seen rubber in months; they’ll need time to get back into game shape. The Leafs’ Tyson Barrie mentioned on a call with reporters last week that players need to “get the legs back under” them and he, along with teammate Alexander Kerfoot, said they’d be comfortable with a month’s worth of skates.

National Hockey League Player’s Association’s executive director Donald Fehr told NBCSN’s Mike Tirico on Tuesday that there were “different opinions” regarding the length of training camp (Phase 3) based on skating time in Phase 2.

“It’s kind of a hard question to answer because I don’t think I’ve ever experienced being off the ice for two months,” Clifford said when asked by Sporting News regarding how long he would need to feel comfortable playing in games. “I think I’d have a better idea after my first week of that little mini-training camp. But, you know, I don’t think it’s gonna take as long as most people are going to think. It’s just more a matter of preventing injury for guys and we don’t want any soft tissue or hamstring injuries that are gonna, you know put guys out for next season.”

Therein lies the crux and why Phase 2 will probably stretch on a bit, as hinted at by Bettman on Tuesday when he stated that it’ll start in early June and the next phase won’t beginning until mid-July. Regardless of the length of time, hockey is inching closer and closer to a return to games and we may see the coldest sport turn into summer hockey sooner rather than later.