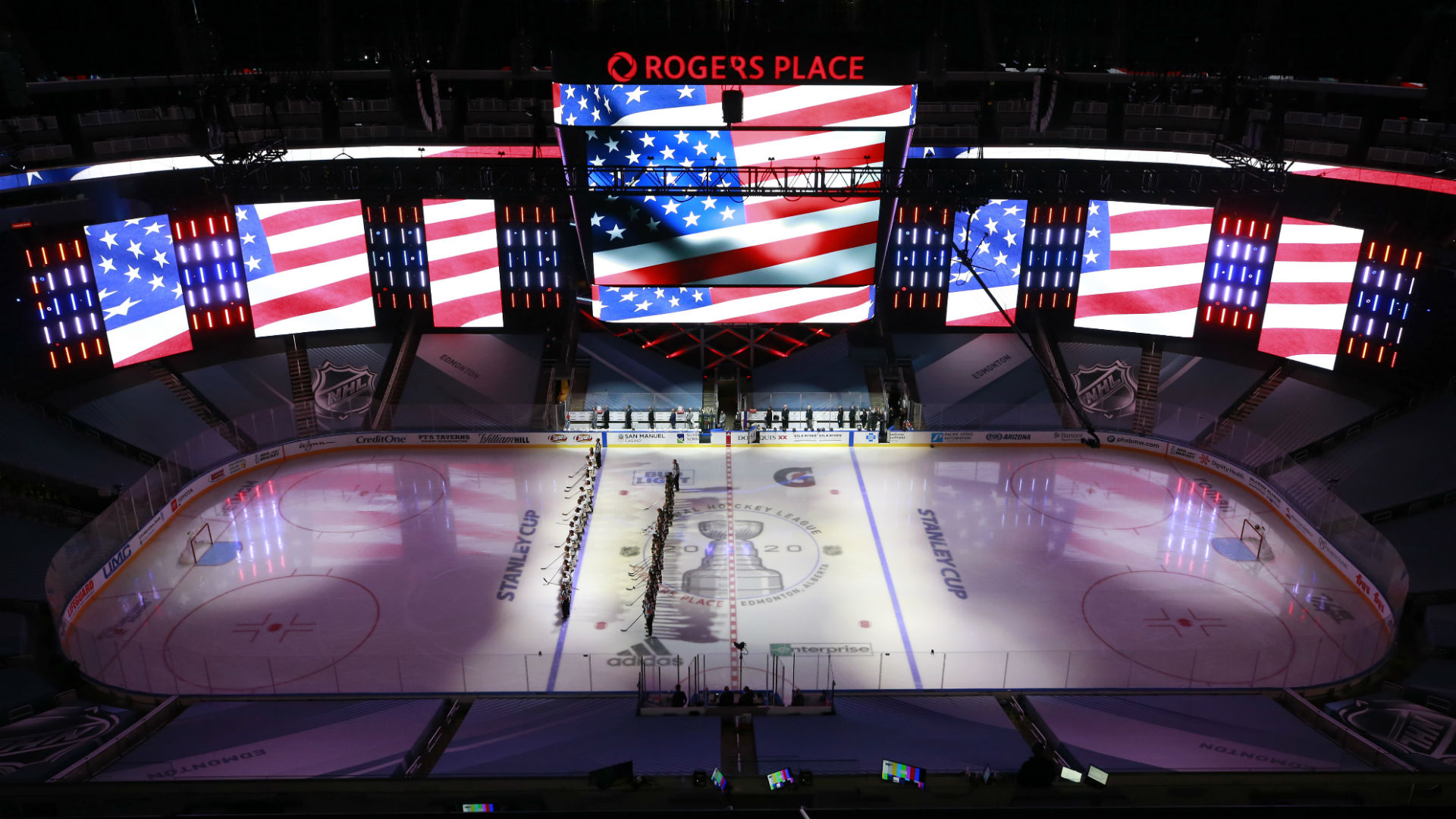 The NHL is back. For the next three months or less, long-starved fans will be treated to playoff-caliber hockey from the confines of two Canadian bubbles with the hope the league can conclude the 2019-20 season in spite of the COVID-19 pandemic.

If you haven’t been paying attention since the NHL shut down March 11 (understandable, all things considered), the NHL’s qualifying format and schedule for the Stanley Cup playoffs requires a bit of an explaination.

Here’s how it will work: 24 teams remain in contention when play restarts Aug. 1 from the hub cities of Edmonton and Toronto. Sixteen of those teams are participating in best-of-five series to qualify for the playoff bracket and also remain eligible for Phase 2 of the NHL’s draft lottery. (Think this is confusing? Get a load of that discombobulation.)

The other eight teams — the top four from each conference based on the 2019-20 regular season — have already clinched a spot in the playoffs and will play each other in a round robin to determine seeding. Sunday, Aug. 9 is the last possible day of qualifying games with the first round of Stanley Cup playoffs set to begin Tuesday, Aug. 11.

Below is the complete schedule for the NHL’s 2020 season restart, including the start times and TV channels for games from both the qualifying and round robin series.

Here is the day-by-day schedule for the NHL’s restart, including games from both the qualifying and round robin series.

Note: The times and TV channels for games on Aug. 6-9 are yet to be determined (only played if necessary). They will be updated when announced.

How to watch, stream NHL games

All NHL games during the 2020 restart will be broadcast nationally in the United States across either NBC, NBC Sports or their sister station, USA Network. Seven games will also be available on NHL Network. You can stream NHL games via NBCSports.com, NHL.TV or with fuboTV, which offers a seven-day free trial.

In Canada, most NHL games are shown on Sportsnet and its affiliates. CBC will simulcast Saturday’s openening game between the Canadiens and Penguins.

The first games of the playoffs, featuring best-of-five series qualifiers, are scheduled for Aug. 1, with Flames vs. Jets, Blackhawks vs. Oilers, Panthers vs. Islanders, Rangers vs. Hurricanes and Canadiens vs. Penguins.

The round-robin section of the postseason will start Aug. 2 with a matchup between the Flyers and Bruins, less than three weeks after the opening of training camps on July 13.

The Stanley Cup Final is scheduled to begin Sept. 22 and be completed no later than Oct. 4.

How do the NHL playoffs work?

While that’s going on, the top four seeds will play a round-robin tournament to determine their seeding for the first round of the playoffs. If these games go to overtime, then they will be played under regular-season overtime rules. If there is a tie in points at the conclusion of the round-robin, then points percentages from the regular season will be used as a tiebreaker.

After the playoff bracket is set, each playoff series will be a best-of-seven, from the first round through the Stanley Cup Final.

Sam Jarden contributed to this article.