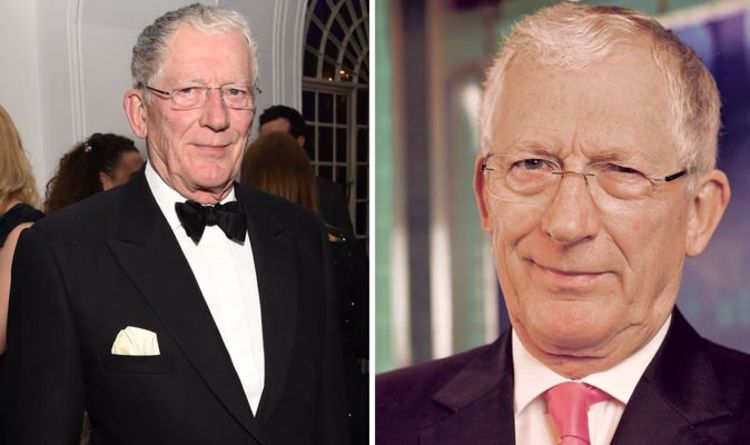 He continued: “He said I was ­dangerously close to ­having a stroke and he would have to put me on hypertension pills but that I should get my eyes checked as well.

“I went straight to Moorfields eye hospital in London where it was ­confirmed I was an inch away from having a stroke and that instead of a blood vessel bursting in the brain, it had popped behind the retina of my right eye.”

If undetected, the doctors said it could have gone into his brain.

Nick said he now feels grateful to be alive.