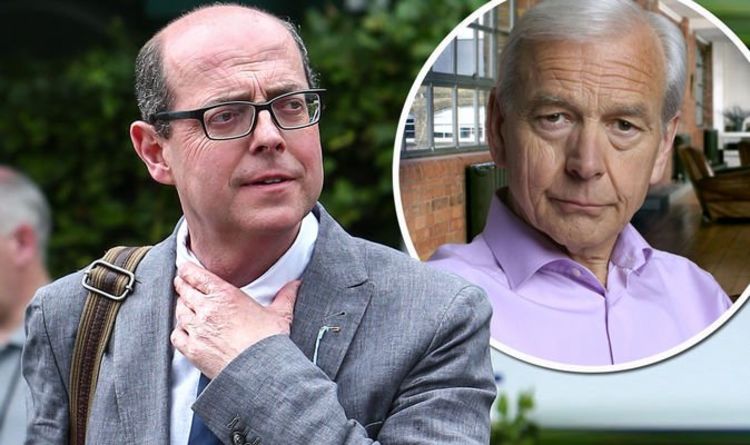 Nick, who has been a presenter on the show since 2015, revealed John always ate his breakfast at the same time.

“I miss him having his muesli at precisely 5.13am, ” he told this week’s Radio Times.

“His advice, his a**einess – though he was often right,” his list continued.

John, 77, presented his final Today programme in September 2019 after 32 years on the show.

On his final broadcast, he was joined by ex-prime ministers David Cameron and Tony Blair and Dame Edna Everage.

“I certainly see my future on Today, if they’ll still have me!,” he joked.

Nick made his comments after having conversations with the people at Times Radio, a new British radio station, which launched earlier this year.

Although he did admit he was flattered that people were interested in him, he reassured fans it was “nothing more than that.”