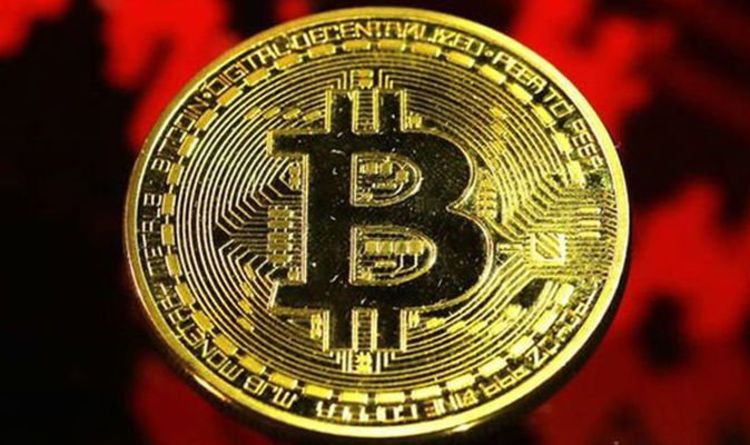 The world’s most dominant cryptocurrency had enjoyed the love of St Valentine’s Day with a surge from $ 10,000 to within touching distance of $ 10,400 – a robust-looking move which provoked plenty of excitement among investors. Other cryptocurrencies followed suit, with altcoins (alternatives to the market-leading bitcoin) finding new momentum. Eyes were particularly fixed on Bitcoin Cash, Ethereum and XRP as they looked to set new highs for the year.

Ethereum (ETH) set out from base camp on Friday at around $ 260, ascending to oxygen-sapping heights of almost $ 290 by midnight.

Bullish sentiment was coursing through the veins of almost every cryptocurrency as enthusiasts the world over began buffing the champagne flutes in readiness for a huge break to the upside.

It began with a couple of small tremors earlier in the day which indicated something might have been amiss.

Optimists were suggesting the slight movement of tectonic plates were merely digital assets coiling up beneath the earth’s crust in readiness for a spike en masse that would fling the crypto world into its next phase of bullish action.

The plates were moving all right.

In fact, they parted enough to swallow up huge chunks of assets and trades amounting to unimaginable figures.

Shockwaves were felt across the board.

Bitcoin suffered, but the high-flying altcoins were much closer to the epicentre.

Dusting themselves off today, the crypto charts still looked hungover.

Bitcoin has been dangling below $ 9,800 and the altcoin market simply doesn’t appear to be up for any kind of fight.

The cause of all this chaos?

Well, it looks very likely that a single transaction from a highly wealthy individual – known in the markets as a “whale” – created the entire meltdown.

Essentially, a movement of an enormous amount of money by one person sliced a wedge out of the crypto markets while, at the same time, netting them somewhere in the region of $ 10m.

It would appear that bitcoin and co will be licking their wounds for a few days before regrouping for the next move.

The positive trader should take heart, though. Up until this weekend, cryptocurrencies were on an upward path.

There is still enough collective force within them to bridge the chasm that was created and continue that trajectory.

History too looks to be on the side of BTC.

An almost identical pattern and correction occurred last April as a gruelling 11percent correction was swiftly followed by a massive jump.

This current cycle in the odd world of cryptocurrency may yet not be a war between bull and bear, but a battle between optimists and pessimists.