Ninja & SypherPK, Aydan & Nickmercs partner up ahead of... 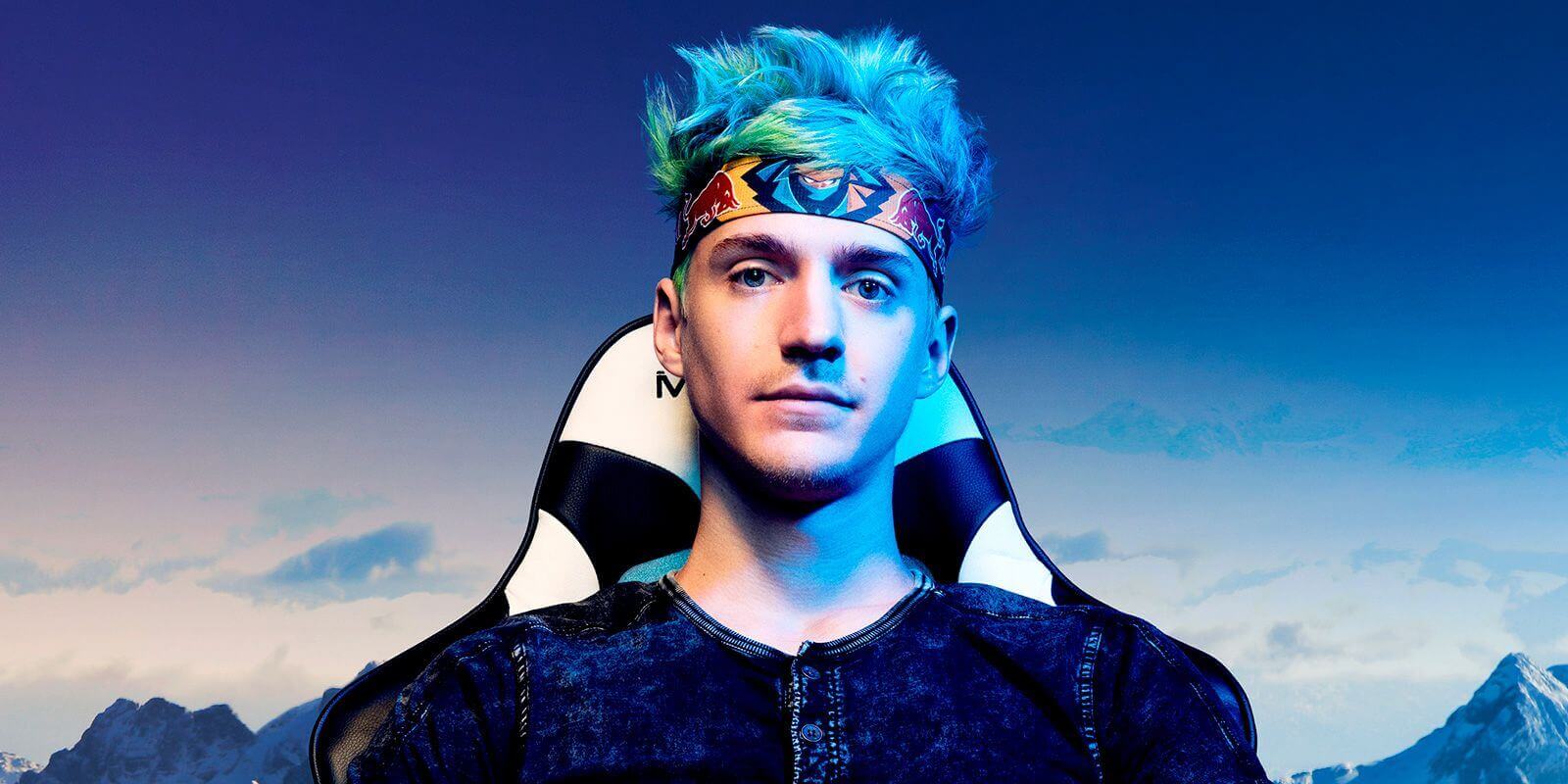 Tyler “Ninja” Blevins is on the market to find another duo after splitting up from Malachi “Revers2k” Greiner. Well – he was on the market, now that Ali “SypherPK” Hassan properly announced he will accompany the legendary Fortnite creator for the remainder of the competitive season

In a YouTube video posted earlier today with over a quarter-million hits, Sypher showcased some pretty high skilled plays with his now partner, Ninja. The duo is known across the globe as top individual content creators, dominating both Twitch and Mixer in the process

Sypher had previously played with Marcus “Ranger” Pereira during the duos portion of the World Cup and had quite a bit of success. In all 5 duo weeks, their worst placement was 101st. They peaked with a 4th place finish in week 8. All in all, solid showings all round

Now the two content machines will unite in a cross-platform collaboration to take on the NA-East region. Since Sypher resides in Texas, he is able to switch between both NA regions. Both creators have been divesting in the competitive scene, opting towards the more lucrative content side of things; it’s unlikely that this team will stand out when compared to the likes of Bugha, EpikWhale, and Mongraal

The announcement comes shortly after another set of content powerhouses disclosed plans to link up for the upcoming tournament. Ghost Aydan and Faze Nickmercs are throwing it back for Season 2 of Chapter 2, loading up the box and sticks for the console iteration of FNCS

Tried some Warzone Wagers, 1st place on the East and West Hype Nite. The whole stream was a vibe because of you guys.

Tomorrow, @NICKMERCS and I will be playing the DUO FNCS Warmup on console.

As we previously reported, the newly created team is still working out the kinks – with finding a solid drop spot on top of their list. A top spot that has been suggested to them is The Agency – which sends me some real Tilted Tower vibes from back in Season 5 of Chapter 1. It’s still up in the air, and there’s a full week until action kicks off

Just like Ninja and SypherPK, Aydan and Nickmercs are looking to put on a fun show for their viewers and supplement the already thriving content creation career. Since Aydan and Nickmercs are playing on console instead of PC, it’s actually quite likely they will secure a solid bag. After all, they aren’t dubbed “kings of console” for nothing

As the Fortnite Championship Series comes closer and closer, we will be sure to keep you posted on any major developments. Follow us on Twitter for live updates, and check back frequently to FortniteTracker.com to never miss a thing!