Ninja wants to see this change to skill based matchmaking 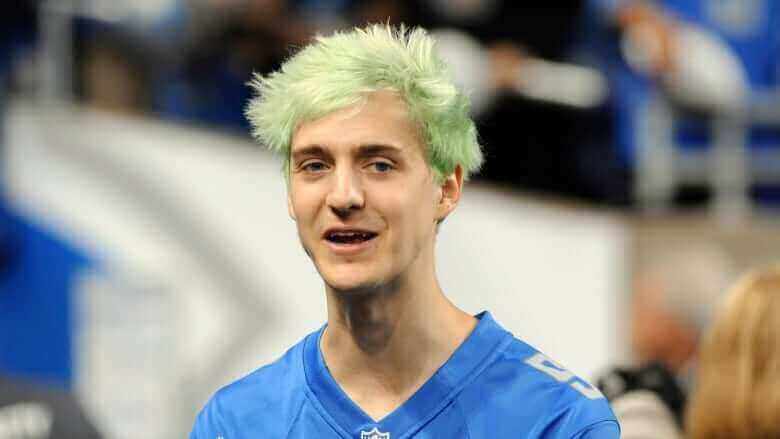 Previously, every core Fortnite playlist had a tight skill based matchmaking implementation

But just a few days ago, Epic changed the status quo. In a recent creator update, the Fortnite team announced that the Squads playlist would be saying goodbye to skill based matchmaking all together

For the last six months or so, players have been accusing the skill-based matchmaking system of sucking the fun out of Fortnite. Every opponent you faced seemed to think they were at the World Cup, and those looking to create entertaining content struggled immensely.

Following a string of good communication and positive changes over the last week or two, Epic responded to this concern. Whilst your Solo and Duo matches won’t feel any different, Squads should hopefully be a bit less sweaty we recently reported

Tyler “Ninja” Blevins chimed shortly after with some valid critiques

As it stands right now, any decent player can absolutely roll any Squad game. Half the people you go up against are literally free kills due to the abundance of AI robots

Epic either reduce the bots or don’t make me realize that every other squad we run into is clearly bots ???? I feel like it’s half the lobby now

Casual player and YouTuber ThatDenverGuy shared the same sentiment. We went from incredibly difficult Squad lobbies to some of the easiest games in the world overnight. Could Epic have taken things a tad slower and gathered community feedback before going to the extreme?

Removing skill based matchmaking in Squads will make worse casuals simply not want to play. While on the other end, top “sweaty” players are more incentivized than ever to hop into the core game. I consider myself a top player and the removal of SBMM in Squads had me jump into a regular lobby for the first time in over 6 months for example

While I appreciate Epic caring for the dedicated player base, I worry about what this will do for the majority of casuals if this trend continues