Nintendo Direct August 2020: Is THIS when next Direct will be? Put this date in your diary 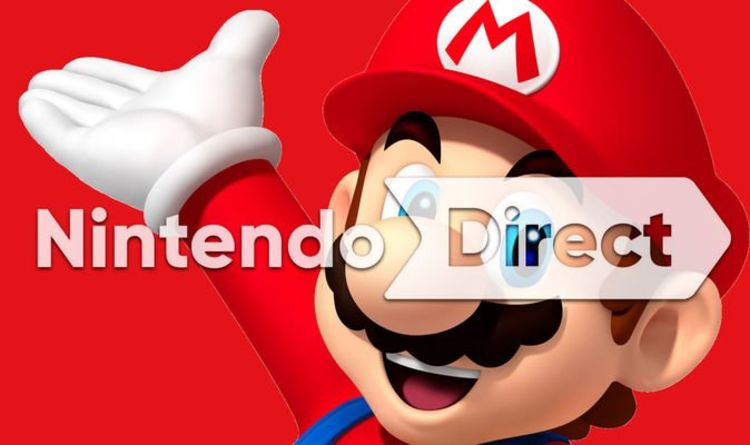 Sure, there have been other broadcasts since then like the July and March Direct Minis as well other streams for Smash Bros, Animal Crossing and Pokemon.

But none have been as all encompassing as a proper Nintendo Direct.

The other reason interest is so high in the next Nintendo Direct is the Switch’s release schedule for the remainder of the year, which is looking surprisingly bare.

All of the blanks in the Switch’s release schedule has led to speculation that Ninty could have some big surprises in store for the rest of 2020 which will be announced in the next Direct.

And it looks like the first proper Direct in almost a year could be happening next week, according to the latest Nintendo rumours.

Redditors have been left convinced ResetEra users Captain Tsubasa and NateDrake are dropping hints about a general Direct happening on the 28th of this month.

In a thread Reddit user Careful_Ad_8642 posted: “I figured everyone here would know these two by now.

“Both of these guys have hinted at direct dates in the past that ended up being legit. They post this stuff cryptically to cover their asses.”

The insiders also reportedly leaked that there would be an Indie Direct happening this week, which turned out to be accurate.

So, given that and the track record of the insiders in question we could be about to see our first full Direct in a very long time.

There is another reason to hope that there could be a Nintendo Direct happening before the end of the month.

Earlier this year a major leak claimed that Nintendo were planning to mark the 35th anniversary of the release of Super Mario Bros in a big way.

It was claimed that to honour the landmark occasion Ninty would be releasing a Super Mario All Stars-style collection for the Nintendo Switch.

It’s also been claimed Wii U title Super Mario 3D World will be getting a Switch port while there could be a new Mario Kart game in the works.

Needless to say, Hollywood is full of rumours and suggestions, especially when it comes to Bond. Not only are fans desperate to find out who...
Read more

The health and beauty retailer and pharmacy chain said they were forced to suspend bookings as a result of “unprecedented demand” and “stock availability”,...
Read more