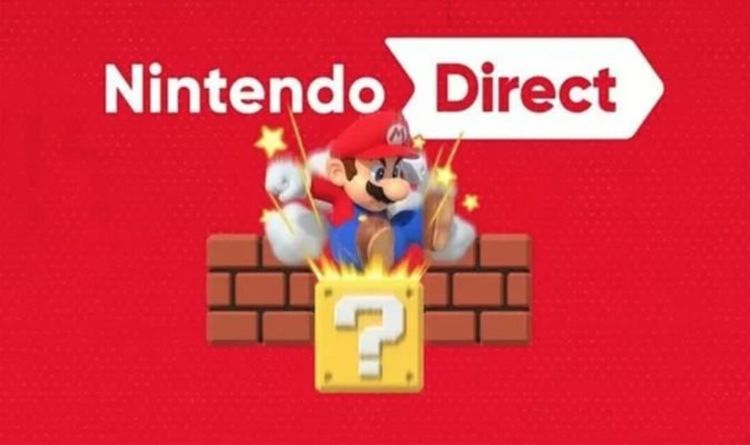 Nintendo Switch owners are starting to worry about the holiday 2020 release schedule, which is looking light on big new releases.

Despite rumours of a big Super Mario 35-year Anniversary bundle, Nintendo is yet to make any major game announcements.

Paper Mario: The Origami King launched earlier this summer, while Pikmin 3 was recently announced for later this year.

While we love Pikmin 3, and Paper Mario: The Origami King is full of charm, these aren’t the blockbuster Switch games fans have been hoping for.

Fortunately, however, Nintendo looks set to end its silence, and finally hold a full Direct conference later in August.

That’s according to VentureBeat’s Jeff Grubb, who recently tweeted some interesting news about the summer announce schedule.

As you can see from the tweet below, Nintendo is expected to hold some kind of Direct presentation ahead of Gamescom, and possibly a number of additional presentations after the event.

While these are currently rumours – and therefore worth taking with a grain of salt – a lot of previous game predictions have been spot on with the Nintendo Switch.

Similar to the Pikmin 3 remaster, the new Mario 3D World will reportedly contain new areas. The belief is that it will launch separately from the Super Mario All-Stars collection.

Hopefully Nintendo is ready to reveal more from Metroid Prime 4 and Bayonetta 3.

As for Pikmin 3 Deluxe, the newly announced Nintendo Switch game comes with a host of new features.

This includes a two-person co-op mode that’s perfect for the Nintendo Switch. It also contains new missions, as well as lots of quality-of-life improvements.

“Touch down on a world of rich adventure with Pikmin 3 Deluxe for Nintendo Switch!” reads the official description.

“Command a capable crop of tiny creatures and explore a hostile planet in this exciting blend of action and strategy.

“Use each Pikmin type’s unique skills to overcome obstacles and open up a diverse world around you. Seek out valuable items, solve puzzles and overcome powerful creatures in a richly detailed world full of surprises!”

GTA 6 is the game everyone want to know more about but it looks like gamers will be waiting even longer for the big...
Read more
Gaming

After a couple of years of waiting, EA Sports UFC 4 is out now on PS4, Xbox One and PC.  Unlike FIFA and Madden games...
Read more
Gaming