Nintendo Direct for August 2020 could be DAYS away, and leaks hint wait will be worth it 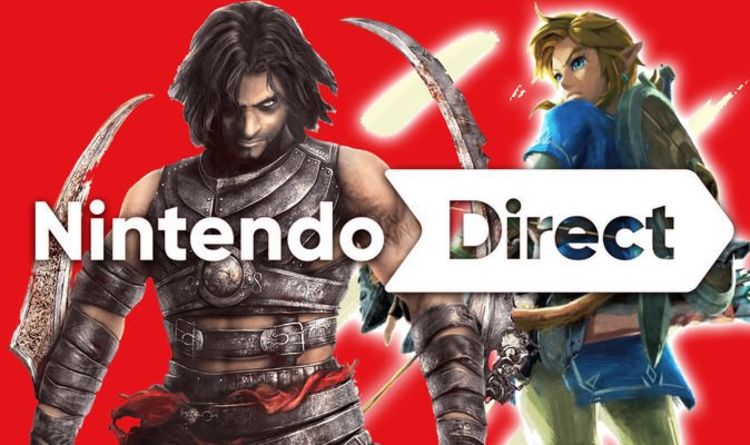 The timing of this leak in the run-up to the rumoured August Nintendo Direct could hint that the new Prince of Persia title will be revealed then.

Alternatively, it could get showcased in an upcoming Sony stream or in another Ubisoft Forward event.

Elsewhere there have been other eye-catching leaks that have emerged in the run-up to the rumoured Direct.

French retailer WTT, who previously leaked the existence of The Witcher 3 on Switch, has published a listing for a collector’s edition of Breath of the Wild 2.

And, interestingly, the retailer’s website said the highly anticipated new Zelda game will be launching during 2020.

It currently has a placeholder release date of December 31 2020, but there is reason to believe this leak could be genuine.

It won’t be long before gamers get to try out Nintendo’s next big Animal Crossing update on Switch consoles. The development team behind the...
Read more
Gaming