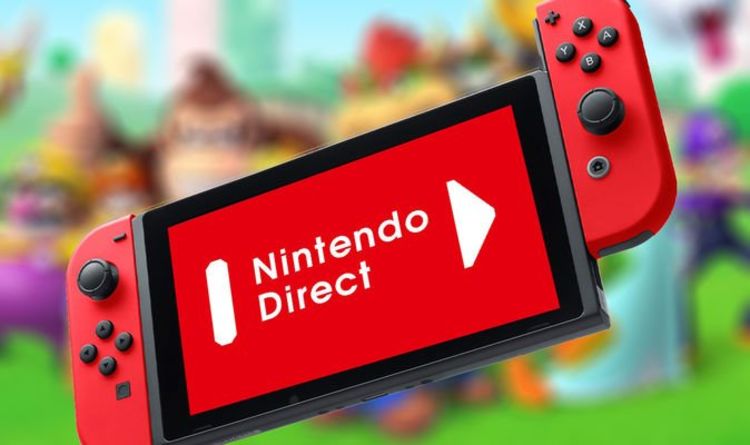 Nintendo is gearing up to hold a Direct conference for January 2020.

The Nintendo Switch platform holder typically holds a Direct conference near the start of the year, so that’s one reason to expect an imminent announcement.

Even more proof has emerged thanks to leaked GameStop files discovered within the retailer’s database.

According to a Twitter post by @YuYuKami, GameStop has added a host of new Switch SKU listings to its database.

As @YuYuKami points out (below), GameStop updating its Switch database is a sure sign that a Nintendo Direct is inbound.

Judging by the post, upwards of a dozen new Nintendo Switch games could be revealed during the live stream.

It’s believed that Metro Exodus will be of the new games revealed during the Nintendo Direct conference.

Unfortunately, however, there’s no word on a release date, although it’s likely to launch in the first quarter of 2020.

It would be quite the technical achievement if developer 4A Games does manage to get the game running on the Switch.

However, if CD Projekt can get The Witcher 3 running on Switch, then anything is possible.

There’s also a good chance that we’ll see Metro 2033 and Metro: Last Light on Nintendo Switch as part of the Metro Redux bundle.

Metro Exodus is described as “an epic, story-driven first person shooter from 4A Games that blends deadly combat and stealth with exploration and survival horror in one of the most immersive game worlds ever created”.

“Flee the shattered ruins of dead Moscow and embark on an epic, continent-spanning journey across post-apocalyptic Russia in the greatest Metro adventure yet.

“Explore the Russian wilderness in vast, non-linear levels and follow a thrilling story-line inspired by the novels of Dmitry Glukhovsky that spans an entire year through spring, summer and autumn to the depths of nuclear winter.”

The game is far less linear than previous releases, although it retains the same atmosphere and sense of tension.