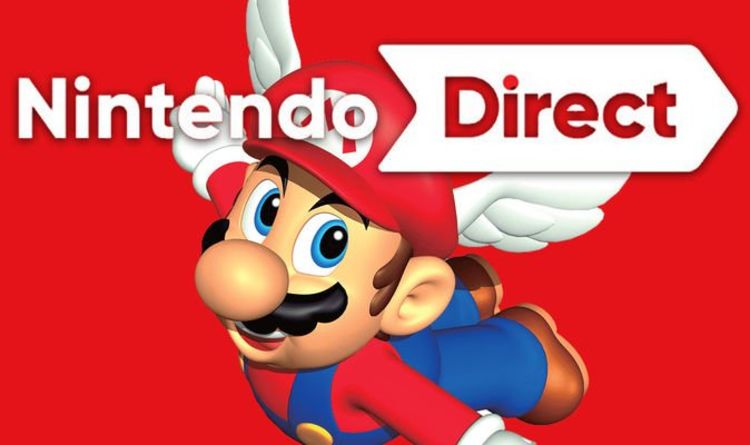 It’s rumoured that one way Nintendo will be marking this landmark occasion is by releasing a new Super Mario All Stars-style collection for the Switch.

It is also rumoured that the Nintendo Switch will be getting a port of Wii U title Super Mario 3D World.

While it has also been rumoured that a brand new Mario Kart game could be in the works which would be the big holiday release for the Switch this year.

It sounds like there could be a tonne of Mario announcements inbound, and the likely place Nintendo will reveal this news is in a Direct.

And the recently discovered existence of this Twitter account could prove that a Direct announcing details on the 35th Mario anniversary celebrations could be inbound.