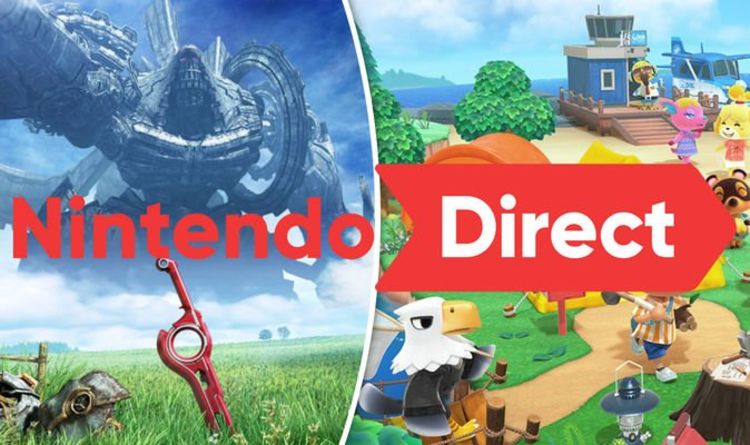 Nintendo Switch owners are desperate to find out what’s next for the handheld/hybrid console.

Nintendo typically reveals its plans via regular Direct conferences, which tend to take place every couple of months.

The company has already hosted a couple of Nintendo Direct conferences in 2020, although only for individual games.

What fans really want is for Nintendo to hold an all-encompassing Direct conference for all of the games launching in the first half of 2020.

Fortunately, it looks like the heavily rumoured March 2020 Nintendo Direct is finally about to take place this week.

There are two compelling reasons why Nintendo will choose to hold its next Direct conference in the coming days.

The most obvious reason is to build hype for Animal Crossing New Horizons, which has a March 20 release date on Nintendo Switch.

With the game out at the end of the week, Nintendo could send the hype machine into overdrive by revealing fresh details about the island sim.

The second reason is to do with a new eShop listing for Xenoblade Chronicles: Definitive Edition.

Very little has been seen of Xenoblade Chronicles: Definitive Edition since it was announced for Nintendo Switch last year.

That is until the game appeared on the European Nintendo eShop earlier this week.

Having already appeared in different regions throughout the past few weeks, it looks like Nintendo is getting ready to announce a release date for Xenoblade Chronicles: Definitive Edition.

And there’s no better time or place to make a big than announcement than during a Nintendo Direct conference.

As for Animal Crossing New Horizons, the game whisks players away to an island paradise.