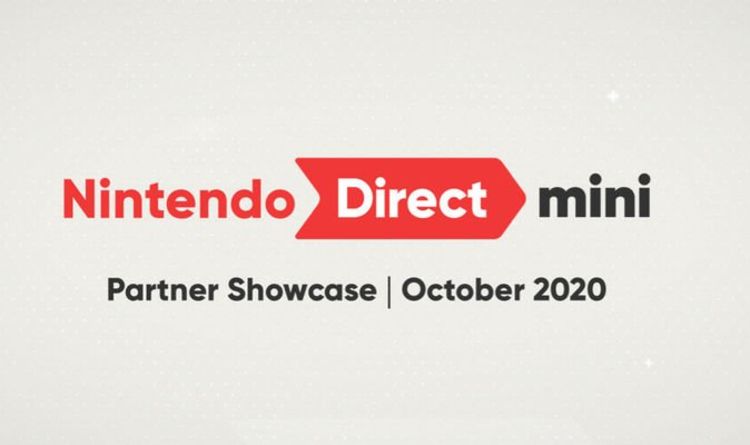 The Nintendo Direct also announced cloud versions of Hitman 3 and Control for the Nintendo Switch.

While it also gave updates on upcoming Switch titles No More Heroes 3 and Bravely Default 2.

The Nintendo of Europe Twitter posted: “The last #NintendoDirectMini: Partner Showcase of the year is here!

“Watch now for the latest updates on upcoming #NintendoSwitch games from our development and publishing partners.”

If you wish to tune in to the latest Nintendo Direct Mini then you can watch the YouTube embed video in this article.

• New look at Bakugan Champions of Vestroia (November 6 2020), reveal of deck building game Griftlands for the Nintendo Switch (summer 2021), update on upcoming release of Tropico 6 (November 6 2020) for the Switch

• Cloud versions of Hitman 3 and Control Ultimate Edition have been confirmed for the Switch. Hitman 3 doesn’t have a Switch release date while Control is out today

• New look at No More Heroes 3, while ports of the first two Travis Touchdown games are out later today on the eShop

• More footage of Hyrule Warriors Age of Calamity, and confirmation that a demo will be available today