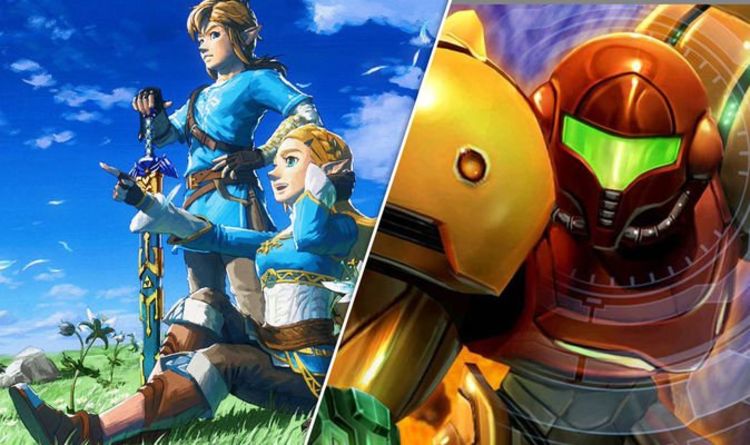 But, over half way through the year, we’re still none the wiser as to what will be the big Q3 and Q4 releases for the Switch.

It had previously been rumoured that Zelda Breath of the Wild 2 was going to be the big holiday release for the Switch in 2020.

However, it was later claimed that development on the BoTW sequel was taking longer than anticipated and that it will now arrive instead in 2021.

Reliable leaker Sabi hinted that Breath of the Wild 2 was going to be replaced by Nintendo with a new Mario Kart game as the big holiday release for the Switch.

While Metroid Prime 4 news has been thin on the ground ever since Ninty announced they were restarting development on the project at the beginning of 2019.

Fans undoubtedly will be desperate for a new Nintendo Direct to air that could confirm, once and and for all, what is the Switch line-up for the rest of the year.

By Jeremy Winslow @gamespotUbisoft has confirmed that Rainbow Six Siege will make its way to PlayStation 5 and Xbox Series S / Series X as...
Read more