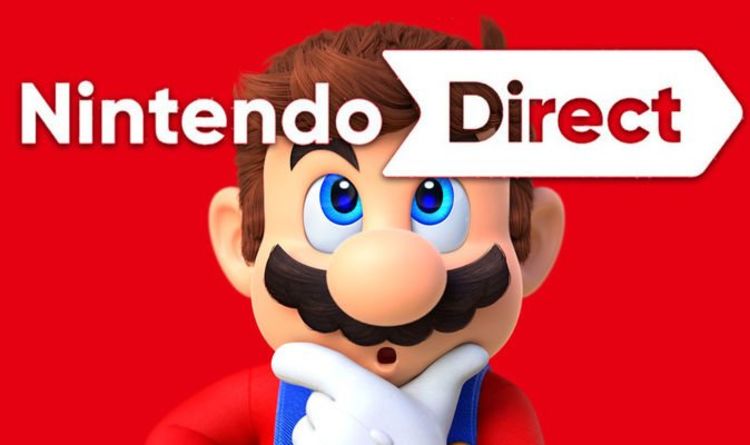 It has also been rumoured that Nintendo could be about to announce a Pikmin game as well as a Metroid Prime Trilogy compilation for the Switch.

These reveals could drop out of the blue, much like the Paper Mario announcement did, outside of a Nintendo Direct broadcast.

And ahead of the next Direct – whenever that may be – a leak has hinted at some of the games that could be coming to Nintendo’s hugely popular system.

As revealed in a post on Twitter, Amazon France briefly listed several third party games for the Switch as well as other formats.

These titles were as follows…

• Three games from Bethesda (one Switch only, two multi-platform)

• Two games from Square (both Switch-only)

• Two games from Warner (one Switch-only, one multiplatform)

• One game from Take Two (Multiplatform)

• One game from Capcom (Switch only)