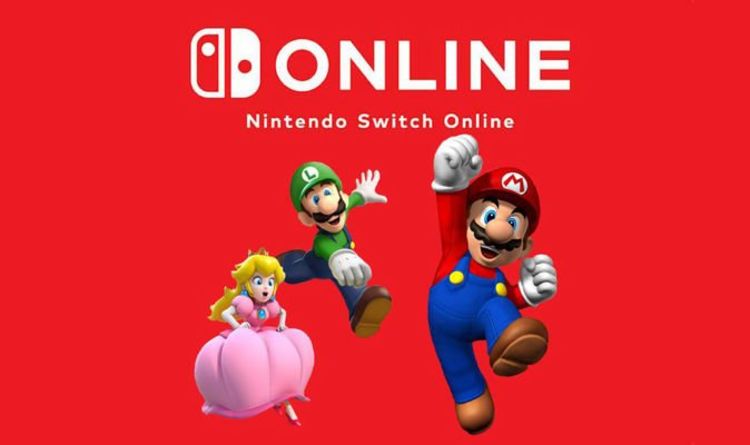 This month the Switch Online’s selection of SNES games will be getting bolstered by Rare’s classic title Donkey Kong Country.

The iconic platformer was a groundbreaking addition to the SNES library when it was released back in 1994.

The 3D models that Rare managed to produce on the SNES, which like the Mega Drive was more known for 2D sprite-based graphics, were jaw-dropping at the time.

Coupled with ingenious level design that offered plenty of replay value, brilliant co-op play, and an incredible soundtrack and you’ve got a bonafide SNES classic.

And now those who fell in love with Donkey Kong Country back in the 90s, and those new to it, will get to play it all over again thanks to the Switch Online’s retro library.