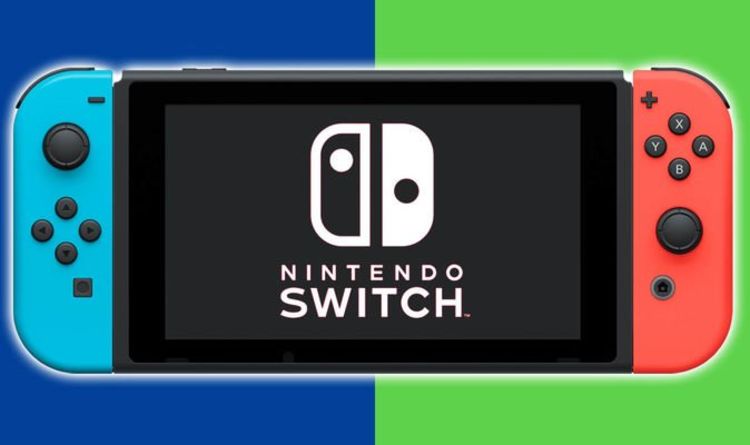 As revealed in a post by Kotaku, Nintendo has confirmed that they have no plans to launch a new Switch model this year.

In their latest financial report Ninty said: “Please note that we have no plans to launch a new Nintendo Switch model during 2020.”

The news will come as a blow for fans hoping for a Switch revision this year, but it doesn’t mean that one isn’t in the works.

It’s possible Ninty could still launch a more powerful Switch, possibly next year once the PS5 and Xbox Series X are already out.

This will surely be good news for the PS5 and Xbox Series X, as they won’t have any limelight stolen for their launches by a possible new Switch release.

And it looks like these consoles will be the new kids on the block for awhile, at least until a possible Switch Pro launch in 2021, which should help with sales.

- Advertisement -
Facebook
Twitter
Pinterest
WhatsApp
Linkedin
ReddIt
Email
Tumblr
VK
Previous articleVeins: How do you know which ones are dangerous? Expert reveals what to look out for
Next articleThe Masked Singer: Octopus’ id ‘exposed’ as followers spot large Australia clue