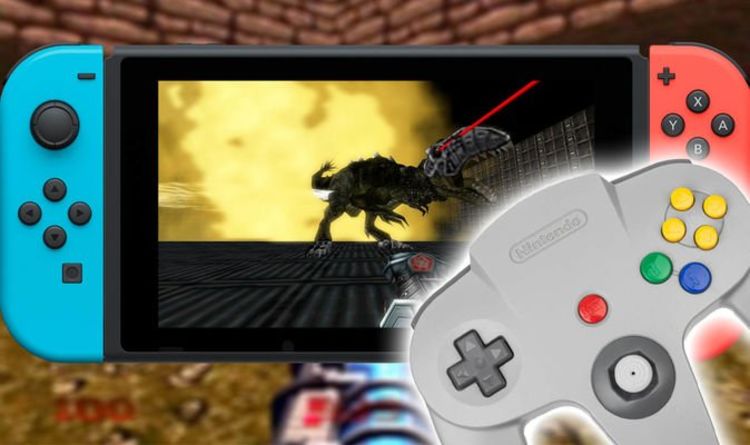 It remains to be seen whether more N64 games get individually released on the Nintendo eShop or not.

But Switch fans will surely be hoping that the N64 gets added to the Switch Online service at some point.

Currently, NES and SNES games are available to stream and play if you’re a member of Switch Online.

And the door could possibly have been opened to more collections of classic Nintendo games from other systems being added to Switch Online.

Nintendo of America president Doug Bowser last month spoke to The Verge about the future of Ninty’s classic consoles.

The House of Mario started the classic console craze that has swept gaming these past few years with the launch of the NES Mini back in 2016.

This was followed by the launch of the SNES Mini in 2017 with Ninty widely expected to continue this series of releases with an N64 Mini last year.