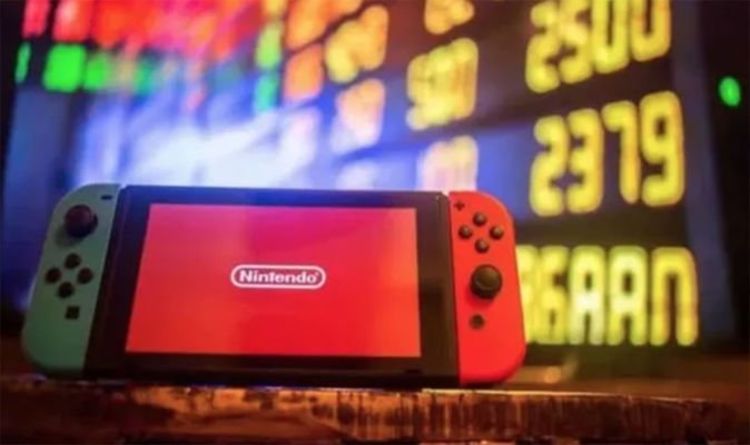 Nintendo Switch fans can download a brand new update for the console.

Users can bookmark a maximum of 300 news items, and can view them without an internet connection.

Arguably the most useful new feature is the ability to transfer software, update data and DLC between the system memory and SD card.

Users can also create custom configurations for each paired controller. They can be saved as favourites in System Settings.

You can check out the full list of version 10.0.0 patch notes below…

Added a bookmark feature to News.

• This feature allows you to bookmark your favorite news items.

– A maximum of 300 news items can be bookmarked.

– An internet connection is required to view bookmarked News items.

– News items that are no longer available cannot be viewed, even if they were bookmarked.

Added an option to transfer software data between the system memory and an SD card.

• Users can now transfer downloadable software, update data, and downloadable content from the system memory to an SD card (and vice versa).

• Note that save data and some update data cannot be transferred to an SD card.

Added an option to remap the controller buttons.

• Analog stick and button configurations can now be changed for each paired controller.

• Custom configurations can be saved as favorites in System Settings > Controllers and Sensors.

– Custom configurations are stored on the Nintendo Switch system.

– This feature is not available for other controllers.