No 'magic pill': The fight over unproven drugs for coronavirus 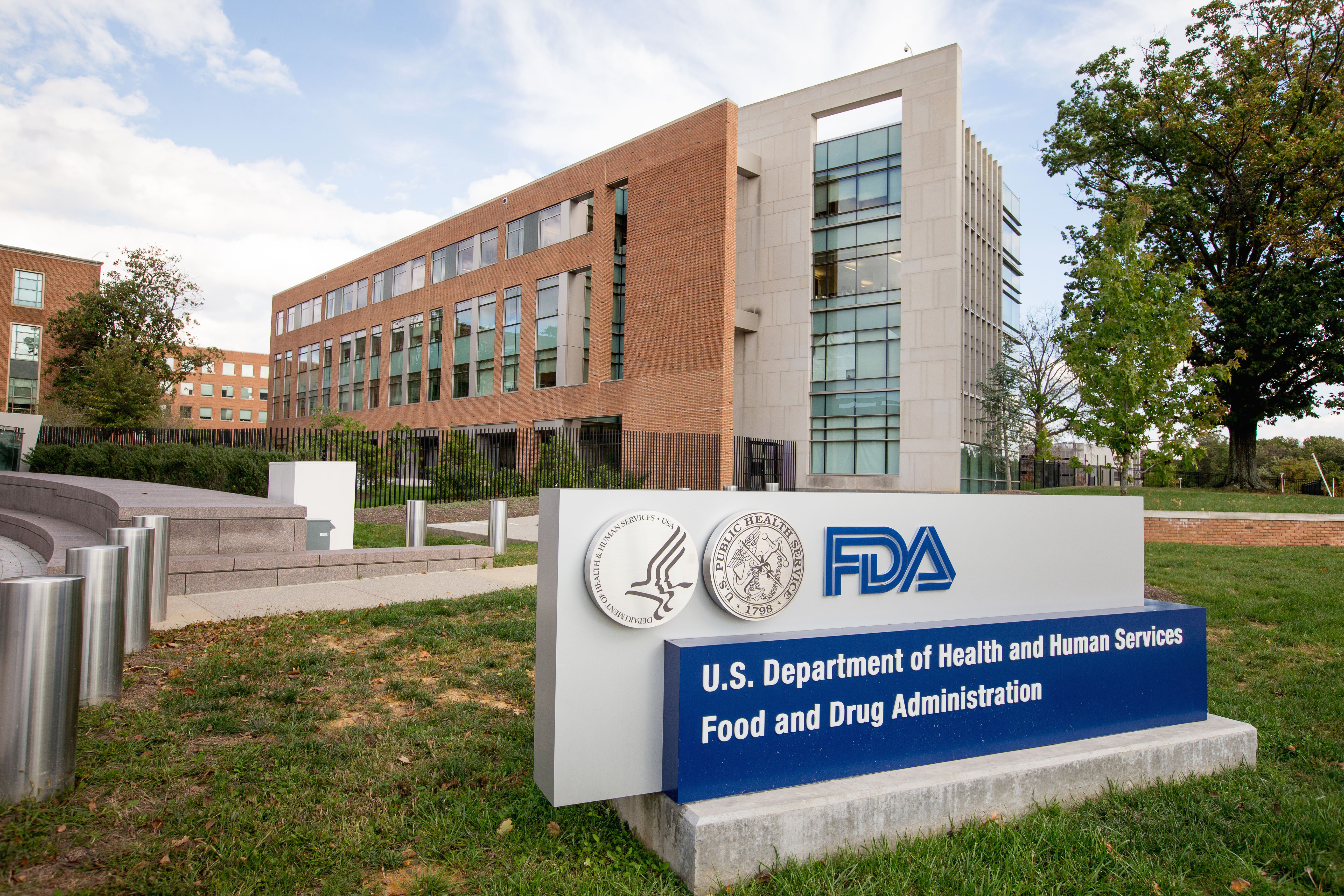 Only by running randomized clinical trials of experimental treatments will scientists and doctors find a cure for the coronavirus, says Holly Fernandez Lynch, a bioethicist at the University of Pennsylvania. Such trials are the gold standard for getting answers, because doctors cannot cherry-pick who gets a dose of the drug being studied or which results to share.

Drugmakers are also struggling to balance ongoing clinical trials of experimental coronavirus treatments with the flood of requests for emergency access to those potential therapies. Gilead, which developed the experimental antiviral drug remdesivir, said late last month that it would temporarily stop granting requests for compassionate use, a pathway to access experimental medicines outside of clinical trials.

“In recent weeks, there has been an exponential increase in compassionate use requests,” the company said, adding that the system was not designed for use in a pandemic. “Enrollment in clinical trials is the primary way to access remdesivir to generate critical data that inform the appropriate use of this investigational medicine.”

The FDA is working quickly with a range of pharmaceutical companies through its recently established coronavirus treatment acceleration program, Commissioner Stephen Hahn said in a statement provided to POLITICO. “We are also looking at pragmatic and expedited ways to make these products available to patients, while still ensuring the FDA’s standards are met,” Hahn said.

It is not clear whether remdesivir or other potential therapies are effective against the coronavirus. The data for chloroquine and hydroxychloroquine is limited and mixed. Small early studies out of France have been questioned because of how scientists analyzed their results — and the lead researcher’s history of manipulating data. One subsequent Chinese study found no benefit at all, while another, posted online this week but not peer-reviewed, suggests that hydroxychloroquine speeds recovery in patients with mild symptoms.

Regulators in other nations are treading cautiously when it comes to potential coronavirus drugs. Chloroquine and hydroxychloroquine should only be used to treat the virus in clinical trials and in severe cases, the European Medicines Agency said in a statement this week. The European counterpart to the FDA noted that both compounds can have serious side effects, particularly when combined with other drugs.

The Trump administration’s push to make experimental therapies widely available for use outside of clinical trials have earned swift criticism from patient groups accusing the FDA of folding to political pressure. In one case, the group Patients Over Pharma has publicly urged FDA Commissioner Stephen Hahn to act based on the best science rather than political calculus.

Reports of chloroquine and hydroxychloroquine shortages across the country also raises the question of who should be prioritized to receive a medicine that has been around for years. Some have likened the potential quandary to how health care providers are using ventilators and who should be prioritized in those situations. But the comparison doesn’t quite match up, said one senior HHS official who points to early data and big questions about the drugs’ effectiveness.

“If it’s about ventilators, there is no question in my mind what the positive benefit is,” the official said. “Here, I do agree that there is an issue of triage and who gets access and who doesn’t — but I’m still not convinced it matters.”

Representatives for HHS Assistant Secretary for Preparedness and Response Robert Kadlec, who manages the national stockpile that will dole out the now millions of chloroquine pills in the supply, did not respond to questions about how the agency would prioritize certain groups or balance between trials and off-label use.

Even with the infusion of donated pills into the government’s stockpile, the federal attention on chloroquine has fueled shortages already happening around the country, said David Karp, a Texas doctor and president-elect of the American College of Rheumatology, a group of providers that treats people with lupus and arthritis — who have used the drugs for years to manage their symptoms.