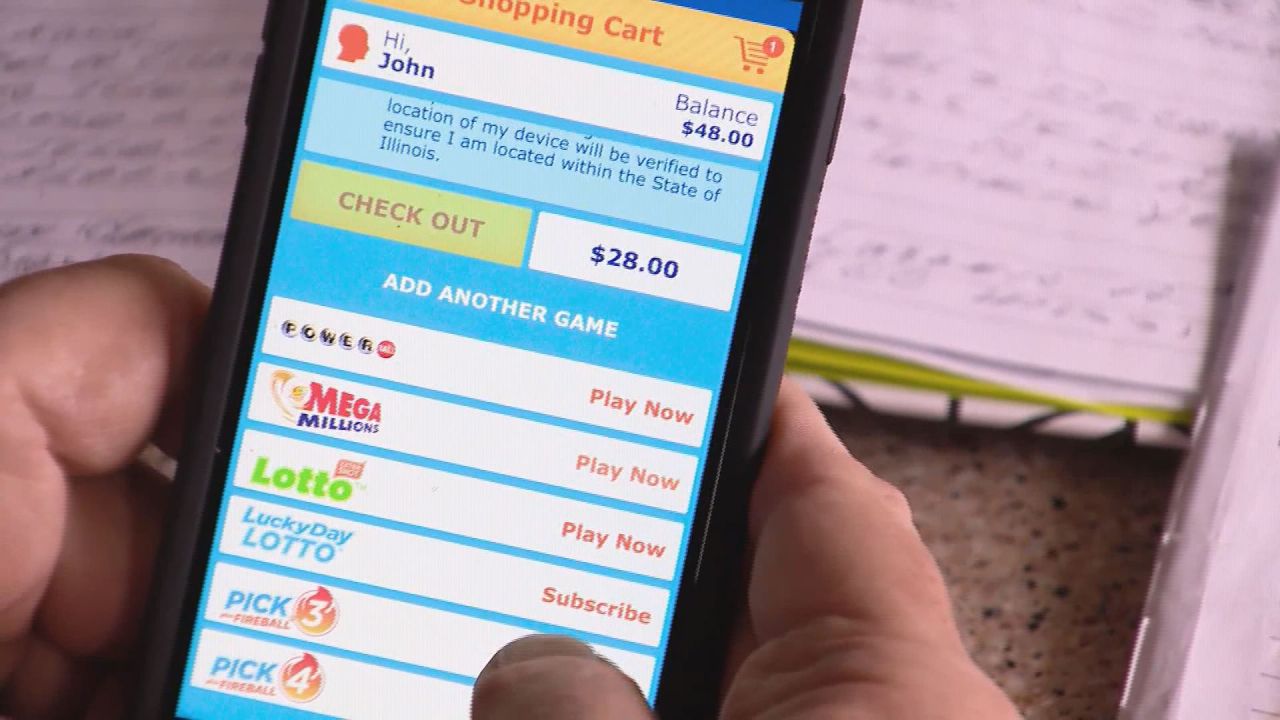 RALEIGH, N.C. (WNCN) – North Carolina Attorney General Josh Stein (D) told the state’s lottery commission it may not have the authority to offer online instant games, as the commission is weighing a plan to roll them out in the coming months.

The lottery commission took a closer look at a draft plan Tuesday to implement the new games, which people would be able to play on computers and mobile devices.

“I am concerned that these types of games prey on vulnerable people and risk real harm to both communities and families across the state,” Stein wrote. “Furthermore, these games may qualify as video games that we as a state have banned under section 14-306.1A of the General Statutes. The Commission lacks the authority to offer lottery games that qualify as video games.”

Courtney Crowder, chairman of the North Carolina Education Lottery Commission, said the organization is trying to get more clarity about what authority it has to offer the online games.

“We’re reviewing the letter from Attorney General Stein now just to make sure that we understand his concerns or point of view. We’ve not received that guidance up to this point,” he said.

State law permits the lottery commission to authorize games offered by other states.

Five other states have launched online instant games. A study conducted for the North Carolina Education Lottery notes, “Based on a recent poll of executive directors (of state lotteries), over half of them indicated that their lottery was in some stage of evaluation or implementation of a digital instant program.”

In the plan the commission reviewed Tuesday, players would be allowed to deposit up to $ 505 per day in their accounts, with a weekly maximum of $ 2,000 and monthly maximum of $ 4,000.

The minimum cost per ticket would be 50 cents. If the commission voted to authorize the games, it would be another four months before the games are available to the public. In the initial launch, there would be eight games available, with another game added every two weeks until 12 in total are available.

The NCEL projects the games would generate nearly $ 270 million in net proceeds in the first five years.

“It’s really not about gaming for the sake of gaming. It’s really about making sure that we are moving forward in a way that’s consistent with the values of the state,” Crowder said. “I want to make sure that the North Carolina Education Lottery gets it right.”

Some lottery players who spoke to CBS 17 had mixed feelings about the idea.

“Yeah, I think it would be a very good idea. I think in today’s society, people are typically on their phones all the time,” said Marcus McNeill.

Deborah Watkins said she’s concerned it could be too easy for kids to play.

“I think it’s going to encourage more people to gamble that ordinarily may not,” she said.

“Expressing the concern about the additional harms that will come with an expansion of gambling in North Carolina, especially over the internet, and in addition to that, the conflict with our law against sweepstakes,” said Jere Royall, with the North Carolina Family Policy Council. “There’s a clear statement in our sweepstakes law about the state’s position about that type of gambling.”

The commission did not vote Tuesday on whether to authorize the games.

- Advertisement -
Facebook
Twitter
Pinterest
WhatsApp
Linkedin
ReddIt
Email
Tumblr
VK
Previous articleRuth Langsford: Fans cringe as This Morning star reunites with Phillip amid 'feud' rumours
Next articleVitamin D deficiency: The sign if you cut yourself that could signal you lack the vitamin