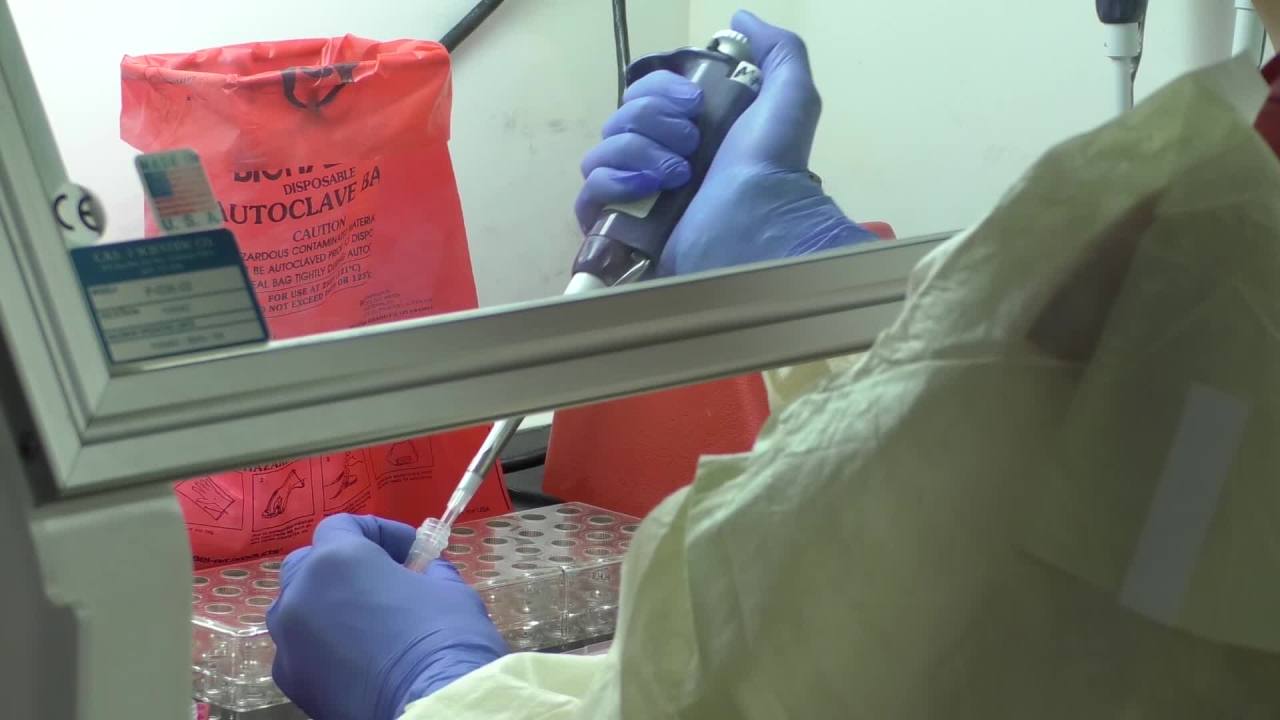 RALEIGH, N.C. (WNCN) – Officials in Wayne County say they have a second COVID-19 case while Person County is announcing its first confirmed case.

The patient tested positive in Wake County and remains hospitalized in Wake County. The State of North Carolina tracks cases by home address and this patient has an address in Wayne County.

At this time, the Wayne County Health Department is awaiting further information on this case as it is outside the County.

Person County health officials said its first case “is due to community spread.” The patient is isolated at home and doing well.

North Carolina health officials now say there are 398 cases of coronavirus across the state – up from 297 cases on Monday.

There are still no coronavirus-related deaths in North Carolina.

The jump in new cases can be partially attributed to the increase of tests being completed.

Mecklenburg County, which has 104 cases as of Tuesday morning, said nearly half of its cases are patients age 20-39.

Dr. Mandy Cohen, secretary of the North Carolina Department of Health and Human Services, said she expects to see cases in all 100 counties by next week.

Cohen also said Tuesday that around 800 doctors, nurses, and non-clinical volunteers have come forward to help.

Tuesday’s numbers come after Gov. Roy Cooper issued a new executive order that closes public K-12 schools through May and bans gatherings of more than 50 people.

Also Tuesday, Vidant Health, along with the North Carolina Healthcare Association, called for Cooper to order shelter in place to curb the spread of COVID-19.

NCHA said protective equipment is running low in “nearly every region of the State.”

“It is imperative that we move quickly, as it will take at least two weeks after a shelter in place order is issued before we see a change in the trajectory of cases.

NCHA said the state cannot afford to be led by a false sense of security by a “low number of cases.”

Cooper does not have a press conference scheduled for Tuesday.

Johns Hopkins University reports a total of 392,780 coronavirus cases across the globe and 17,159 COVID-19-related deaths.

The University says the U.S. has the third most cases in the world with 46,481.

- Advertisement -
Facebook
Twitter
Pinterest
WhatsApp
Linkedin
ReddIt
Email
Tumblr
VK
Previous articleNetflix Party: How to watch Netflix with friends online: How does a Netflix Party work?
Next articleCoronavirus testing: What is an antibody test? Can you be immune to coronavirus?