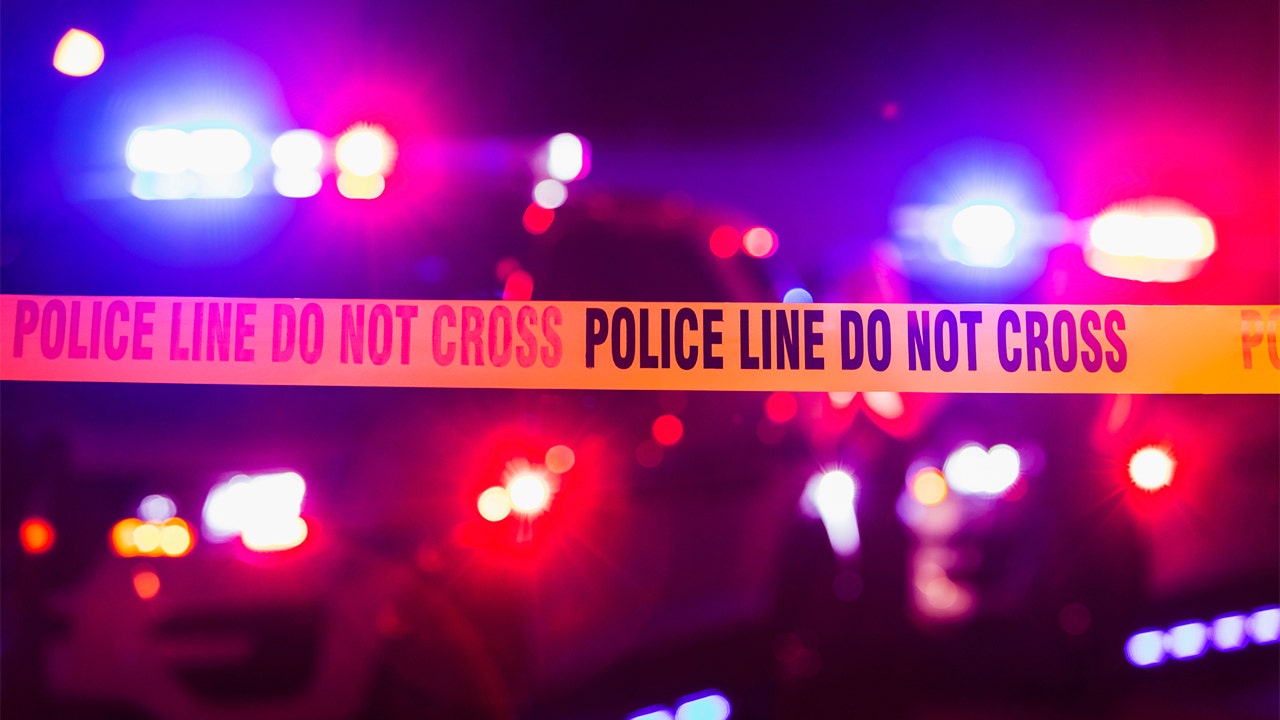 An eight-hour standoff in North Carolina between a man in a camper and law enforcement officials ended with the death of the suspect early Thursday, authorities said.

“I don’t know exactly how the call originated, but once our officers got on the scene, the suspect did start shooting at officers,” Ashe County Sheriff Phil Howell told the Watauga Democrat. Howell did not immediately release the suspect’s name, the report said.

Police shut down a section of Highway 221 because of the standoff but the roadway was reopened shortly after the incident ended.

Police scanners also indicated residents of multiple surrounding homes were evacuated by officials during the standoff.

Media playback is unsupported on your deviceMedia caption"Shut up, man" and other insults and interruptionsPresident Donald Trump and his challenger Joe Biden have fiercely...
Read more
US

What to watch for The two presidential candidates meet onstage tonight for their first head-to-head debate of the 2020 campaign, each hoping to grab momentum...
Read more