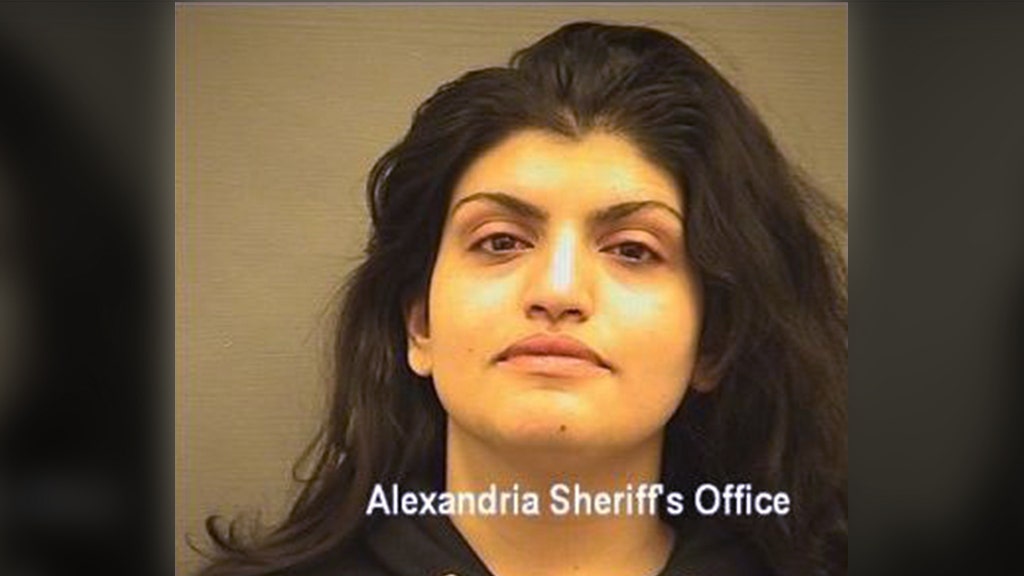 There are over 450 federal government agencies covering a range of different subjects that affect our lives on a day-to-day basis. Here are the five largest ones based on the number of full-time equivalent civilian employees.

A North Carolina woman who said she wanted to “stab everyone on the plane” then commit suicide was charged with assaulting a federal air marshal on board a flight that landed in Virginia’s Dulles International Airport on Saturday after he attempted to stop her from entering the plane’s lavatory with a lighter.

Flight attendants aboard the United Airlines plane from Frankfurt, Germany, said they were alerted that a flight lavatory smoke detector had been activated while in the air and found Dana Ghazi Mustafa in the bathroom. They told Mustafa that smoking on board the aircraft is prohibited by federal regulations and asked her to return to her seat, which she did, according to court filings.

Once seated, Mustafa was seen crying and told flight attendants that she was flying home to see her family but said they had died in a car accident caused by a drunk driver. Flight attendants moved the 27-year-old to another seat to make her more comfortable.

While in her reassigned seat, Mustafa allegedly punched the TV monitor on her seatback and threw a coin at the bulkhead.

She was later seen getting up and walking to the rear cabin of the plane while striking the flint of her lighter.

A federal air marshal aboard the plane who saw Mustafa with the lighter said in a sworn affidavit that she smelled of alcohol.

Flight attendants tried to stop Mustafa from entering the lavatory with the lighter, but she pushed the attendants and tried to shut the door.

She also fought back against two air marshals on board who attempted to restrain her and place handcuffs on her, and Mustafa repeatedly kicked one of the marshals in the shins.

She was eventually handcuffed and seated next to the air marshals who found a half-empty liter of Absolut vodka visible at the top of her open bag and said Mustafa complained that “I was allowed to drink my duty-free bottle of vodka on my previous flight.”

Mustafa also threatened to stab the air marshal and said: “I’m going to stab everyone on the plane then kill myself. I’m Palestinian! That’s how we get down,” according to court documents.

When the plane landed in Virginia, FBI agents arrested Mustafa, who admitted that the story about her family’s deaths was a lie.

Mustafa is charged with assaulting a federal officer and faces a maximum penalty of eight years in prison if convicted.

Image copyright Getty ImagesWalt Disney has announced it will lay off 28,000 employees, mostly at its US theme parks. Disney cited the parks' limited visitor...
Read more

Media playback is unsupported on your deviceMedia captionBoris Johnson said plans are in place to allow university students to return home at ChristmasNew measures...
Read more

Jade Boren Jordyn Woods, 23, revealed what she and her new boyfriend Karl-Anthony Towns, 24, “connected” after both experienced similar losses. Jordyn explained how this...
Read more