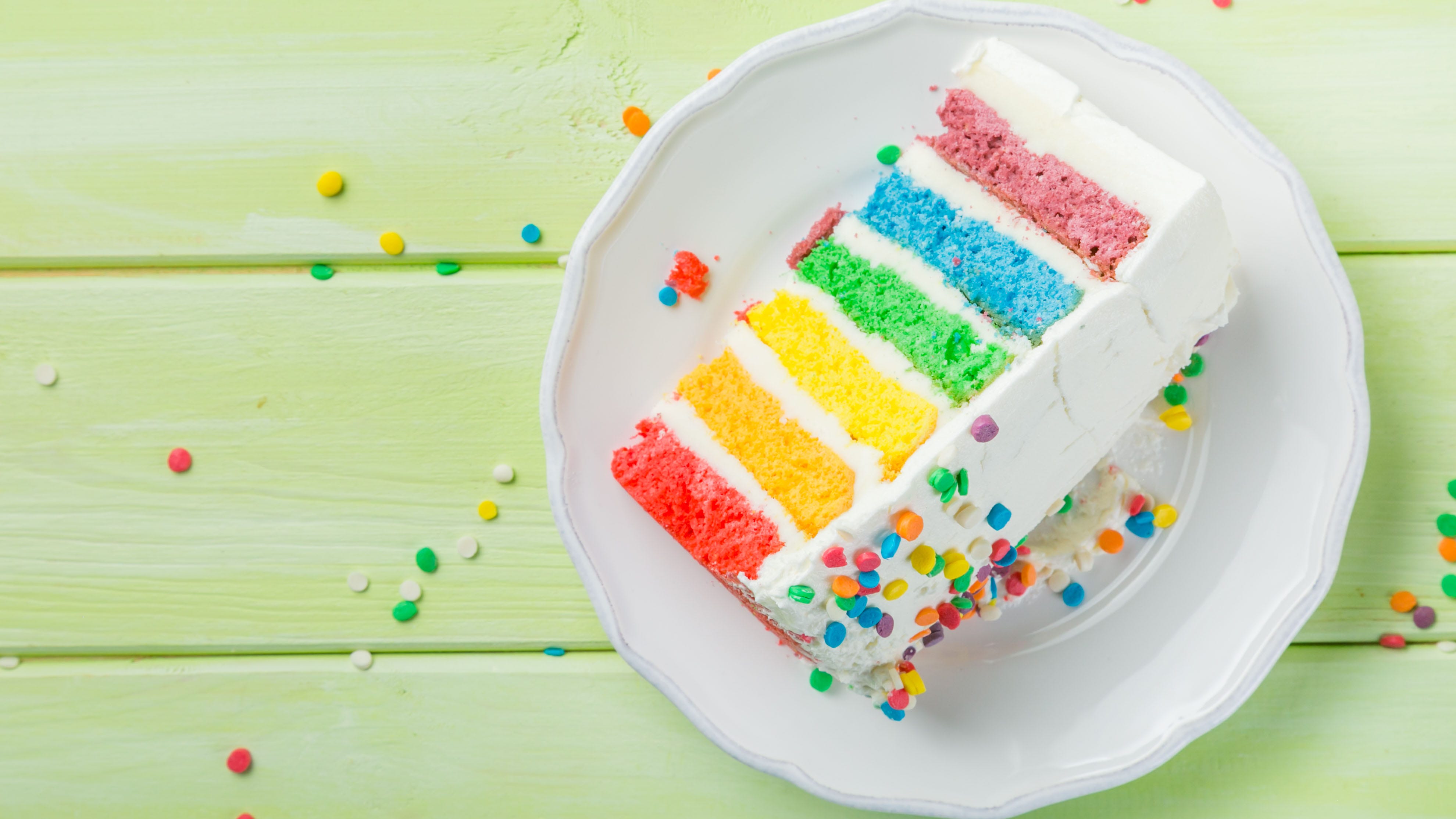 North Carolina police arrested a 100-year-old woman at her nursing home Thursday, and she was able to cross going to jail off her bucket list.

Roxboro resident Ruth Bryant was having a celebration for her 100th birthday when police arrived at the Cambridge Hills Assisted Living Center. As her friends and family gathered, a Person County deputy approached with handcuffs and asked “Are you Miss Bryant?”

“It all depends on what you want!” Bryant replied, according to WRAL. He said, “Here’s what I want. I want you!” Bryant and the officer, who said she was wanted on indecent exposure, were in on the gag.

Bryant was handcuffed to her walker and placed in a patrol car. Pretending to put up a fight, she playfully kicked officers.

“Don’t kick me; I’ve got a bad knee!” said one deputy, to which Bryant replied, “I’ve got two bad knees!”

Bryant’s own daughter Marian Oakley did not know what to make of the events unfolding.

“I know that she is a hundred years old, but I didn’t know –” she paused, startled by the siren, “– that they’d be going this far.”

Bryant spent a few minutes in a jail cell, and then received her orange jumpsuit printed with “PERSON COUNTY JAIL” on it.

“I’m in the jail-house now! I finally got here!” said Bryant, before hugging the chief jailer and returning to her assisted living center, where residents, family and friends were waiting to cut the cake.