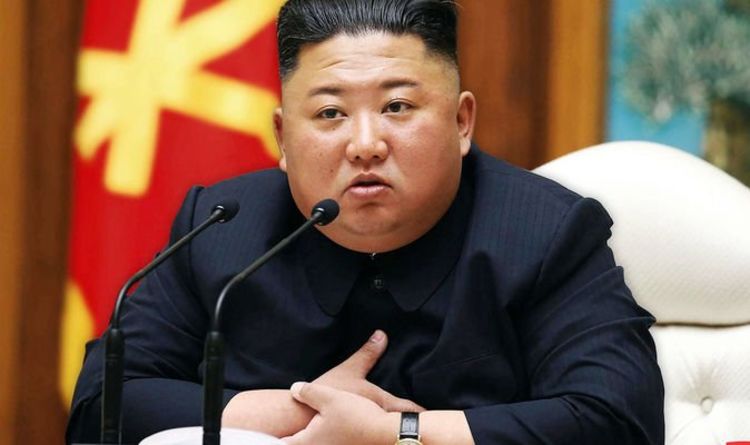 Work by analysts attached to the Ministry of Defence’s Defence Digital team at Corsham, Wiltshire, has already foiled three “penetration plots” aimed at causing disruption in France and Australia, sources said last night. The code-breaking, carried out over a period of weeks by six analysts in the underground establishment, followed the recent defection from Hong Kong of a civilian working for North Korea’s main external intelligence agency.

One operation was connected to France’s contribution to the European Air Group. Another, in Australia, concerned a military air base.

The third, also in Australia, was described as an attempt to sabotage an agricultural trade deal between Canberra and Indonesia, suggesting that – unusually for a country with little respect for its northern neighbour – Pyongyang was assisting China.

The hermit kingdom, as North Korea is known, remains virtually technologically isolated with even those in its elite allowed only mobile phones attached to a domestic network and which cannot communicate with the outside world.

Traditionally, spymasters in Pyongyang used so-called numbers stations to relay encrypted commands, consisting of random numbers and obscure page references, to its officers and agents around the world.

But one scrambled broadcast last week contained a message that will change the nature of how it issues commands for the foreseeable future.

The message relayed information about the breaking of codes and instructed agents to simply “await further instructions”.

To MI6’s surprise, however, the unidentified defector revealed that there was a second “code within a code” about which theWest knew nothing.

News that Britain had broken the code was immediately relayed to the intelligence chiefs in the US, Canada, New Zealand and Australia.

Sources said that, even with a partial key, it took “several weeks” for code-breakers to fully work it out.

Last night a Whitehall security source added: “Until we were passed details by a person in Hong Kong a couple of months ago, we had no idea that another code had been added to the first.

“The message intercepted last week informed spy groups that Western intelligence had broken the new code and they were to await further instructions.”

staronline@reachplc.com (Jenny Foulds, Michael Moran) A man has told how slipping on a slice of tomato that fell out of his sandwich led to having...
Read more