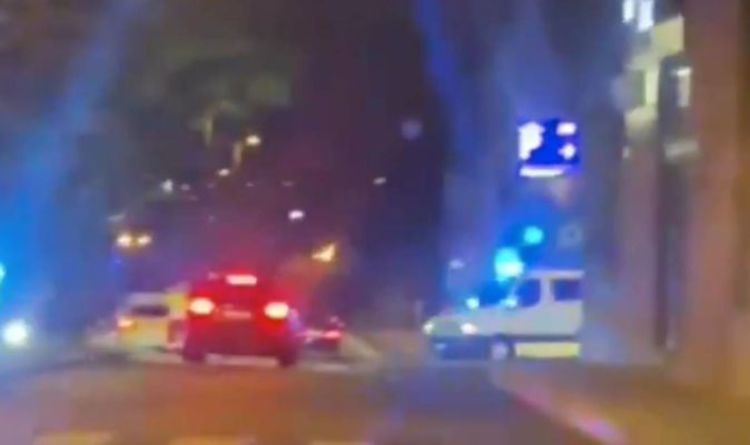 Local media reported the attacks took place at different addresses in Sarpsborg, which has a population of 54,000.

Newspaper Sarpsborg Arbeiderblad said the husband of one of the victims recalled someone knocking on his door, then bursting into his home and stabbing his wife.

He told the paper: “We sat and watched TV, then there was a knock on the door.